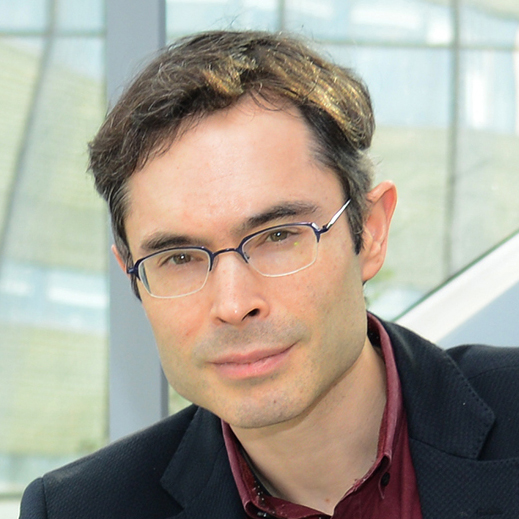 Ari Juels is a Professor at Cornell Tech (Jacobs Institute) in New York City, which he joined in 2014.

He was the Chief Scientist of RSA (The Security Division of EMC), Director of RSA Laboratories, and a Distinguished Engineer at EMC, where he worked until 2013. He received his Ph.D. in computer science from U.C. Berkeley in 1996.

His recent areas of interest include cryptocurrency and smart contracts, applied cryptography, cloud security, user authentication, and privacy, among other things. He is Co-Director of the Initiative for CryptoCurrencies and Contracts (IC3).

In 2004, MIT's Technology Review Magazine named Dr. Juels one of the world's top 100 technology innovators under the age of 35. Computerworld honored him in its "40 Under 40" list of young industry leaders in 2007. He has received other distinctions, but sadly no recent ones acknowledging his youth.

My interests broadly span security, privacy, and cryptography. A few of the research areas my group is now exploring are: