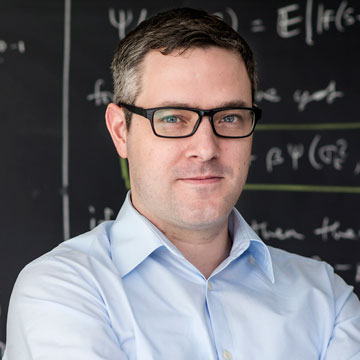 Christoph Studer received his M.S. and Ph.D. degrees in Information Technology and Electrical Engineering from ETH Zurich in 2005 and 2009, respectively. In his M.S. work, Christoph focused on wireless communication theory and built on this training during his Ph.D. studies, while also focusing on the design of digital integrated circuits for wireless communications. By jointly developing novel algorithms and corresponding integrated circuits, his work has allowed for the creation of more efficient solutions than had otherwise been possible.

In 2005, he was a Visiting Researcher with the Smart Antennas Research Group at Stanford University. From 2006 to 2009, Christoph was a Research Assistant in both the Integrated Systems Laboratory and the Communication Technology Laboratory (CTL) at ETH Zurich, and from 2009 to 2011, he was Postdoctoral Researcher at CTL, ETH Zurich. In 2011, he relocated to the Digital Signal Processing Group at Rice University in Houston, TX, where he worked on signal and image processing, as well as machine learning, first as a Postdoctoral Researcher and then as a Research Scientist.

Christoph received ETH Medals for his M.S. and Ph.D. theses in 2005 and 2011, respectively. He has collected various accolades for academic achievement including several best paper and best demo awards. Additionally, Christoph shared the Swisscom/ICTnet Innovations Award in both 2010 and 2013, and he received a two-year Swiss National Science Foundation fellowship for Advanced Researchers in 2011.

He plans to bring his experience in these various fields together through his focus on the development and implementation of unconventional imaging systems using computational photography, a novel approach that enables the design of better cameras. In addition, Christoph will continue his research in signal processing, wireless communications, machine learning, and digital integrated circuit and system design.

Of particular interest to him is the challenge of bridging the ever-growing gap between theory, algorithms, and digital integrated circuits, with modern semiconductor technologies, which are each growing in vastly different directions. 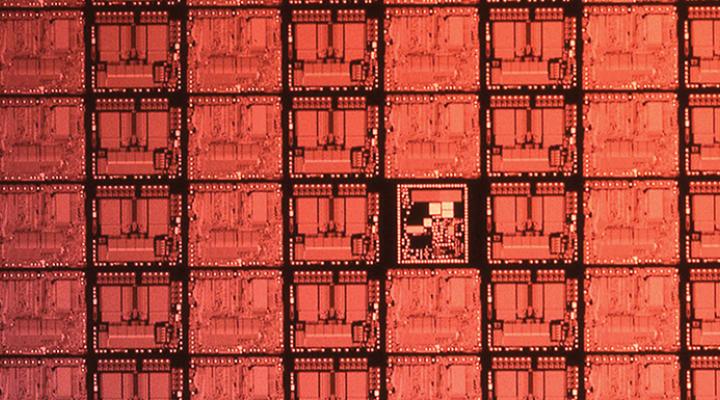 Computer engineering researchers are starting to grapple with the implications of what has come to be seen as the end of, or the breaking of, Moore’s law. The observation that transistor density on an... Read more about Building the New Computer

The Cornell University Board of Trustees has made the following appointments in ECE faculty, effective November 1, 2019. Khurram Afridi was promoted to associate professor with indefinite tenure... Read more about Announcing ECE Faculty Promotions

With an NSF CAREER award, Christoph Studer is working to resolve the dichotomy between recent advances on the theory side and real-world hardware constraints. Read more about Real-time Modeling: Theory versus Real-World Applications