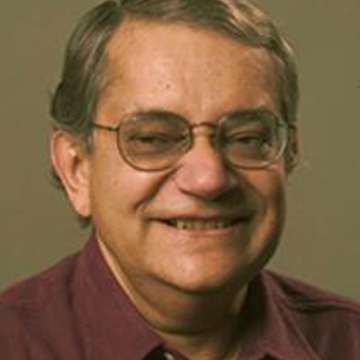 Professor Mukherjee obtained his Bachelor's degree in Mechanical Engineering from the Indian Institute of Technology, at Kharagpur, India, in 1967 and his Ph.D. in Applied Mechanics from Stanford University in 1972. He joined the Cornell faculty in 1974, and has been a Professor there since 1986. He has been a visiting faculty member at the University of Waterloo in Canada, at the Technische Hochschule in Darmstadt, Germany, at the University of Arizona in Tucson, at the Ecole Polytechnique in Palaiseau, France and at the Rensselaer Polytechnic at Troy, NY. He is a Fellow of the American Society of Mechanical Engineers and of the American Academy of Mechanics and a Member of several other professional societies. He was an Associate Editor of the ASME Journal of Applied Mechanics during 2004-10. He has authored or co-authored three books, edited or co-edited four books, written twelve invited review articles and around one hundred and ninety articles in archival journals, mostly in the area of computational solid mechanics. Over the years, he has supervised 27 completed Ph.Ds. His primary field of research is computational mechanics, with emphasis on applications of the boundary element and related mesh-free methods in solid mechanics, manufacturing process modeling, shape optimization problems and micro and nano-electro-mechanical systems (MEMS and NEMS).

Methods of Applied Mathematics for engineers.