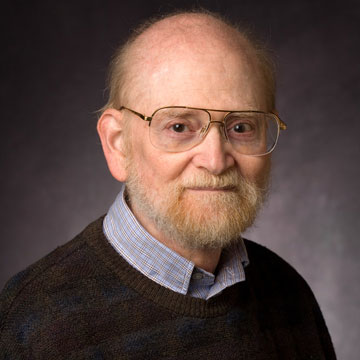 Emeritus
Electrical and Computer Engineering
tlfine@ece.cornell.edu
Back to Directory

After receiving his doctoral degree, Professor Fine became a lecturer and research fellow in the Division of Engineering and Applied Physics at Harvard University. In 1964 he was awarded a Miller Institute Junior Research Fellowship at the University of California at Berkeley, before joining Cornell's School of Electrical Engineering in 1966.

Fine was Director of Cornell's Center for Applied Mathematics from 1999 to 2004. He has been elected a Fellow of IEEE and was awarded an IEEE Third Millenium Medal. He has been a member of the governing board of the IEEE Neural Networks Council, and was a founding member and director of the NIPS Foundation. He is currently a member of the Executive Committee of the Society for Imprecise Probability: Theory and Applications.