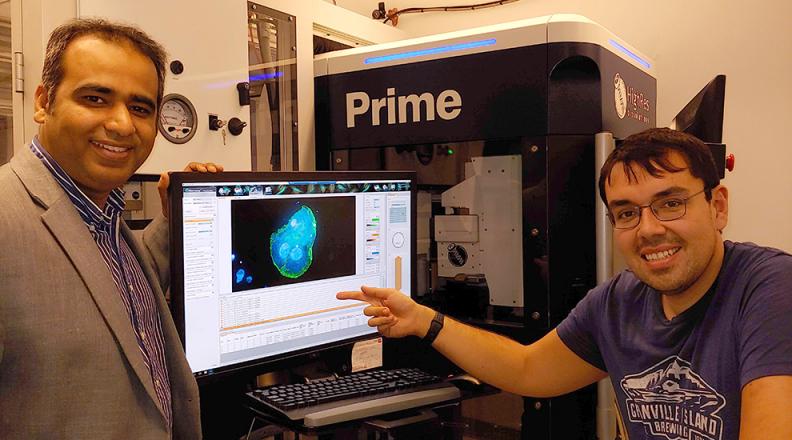 When Matthew Mosquera arrived at Cornell in 2015 to start his doctoral degree, he thought he would focus on fluid research. Yet after he heard a talk by Associate Professor Ankur Singh about using engineering to generate therapeutic cells and tissues, a new world opened up to him.

“I decided to pivot hard into the biomedical space,” says Mosquera, who had studied mechanical engineering at Bucknell University. “I said, ‘What do I see myself doing in 10 to 15 years?’ If there was a time to move, that was it.”

Mosquera joined the Immunotherapy and Cell Engineering Lab directed by Singh and discovered there are unlimited applications of mechanical and materials engineering to the biomedical field. He began looking at the first principles of mechanical engineering and thinking about how they could explain cellular processes, such as tissue stiffness and porosity.

“Matt was fascinated with the idea of applying his prior education to regulate cells to control them,” says Singh, who holds a joint appointment in the Sibley School of Mechanical and Aerospace Engineering and the Meinig School of Biomedical Engineering. “When Matt came to Cornell, he realized how much engineering and biology are interconnected and how he can engineer a system to regulate the outcome of cells.”

In 2015, Mosquera began working on a project to develop a new class of biomaterial for an infectious disease nanovaccine to improve the immune response of people who have metabolic disorders. He was initially interested in the differences in the transport of vaccines in healthy and diseased animals.

“I discovered that widely researched engineered nanovaccines don’t work as well in these individuals as they would in healthy people because of altered gut microbiome and inflammation,” Mosquera says. “So what we did was we created a new vaccine that could work across a broader population.”

More than a third of Americans and a quarter of people worldwide have metabolic syndrome, an umbrella disease that includes obesity, inflammation, and insulin resistance. People who suffer from the condition are often resistant to traditional flu and polio vaccines.

Mosquera and another doctoral student, Sungwoong Kim, developed and characterized a nanoscale biomaterial made of modified polymers. They injected this new nanovaccine in mice with metabolic disorders, which was linked to gut bacteria.

The nanomaterial was then picked up by the immune cells and carried to the lymph nodes, which stimulated a stronger immune response in the mice than with other types of nanovaccines. Their paper on the research, published last March in Science Advances, listed Mosquera as the first author.

To continue with his research and expand his scientific horizons, Mosquera last year received a prestigious National Institutes of Health T32 Immuno-Engineering Fellowship, which funds work at the interface of immunology and engineering. And in October 2019, Mosquera was selected to receive a Biomedical Engineering Society Career Development Award because of his scientific accomplishments, his career vision, and his dedication to the biomedical field.

During the past year, Mosquera has used his NIH fellowship to shift his research to a project at the Englander Institute for Precision Medicine at Weill Cornell Medicine in New York. In a collaboration with Professor Oliver Elemento, a professor at Weill Cornell Medical College, he is studying how to engineer devices that reconstruct the complex components of prostate cancer tumors. The technology, called organoids, is helping the research team better understand how the tumor is developing and how to predict what types of drugs patients with prostate cancer will respond to.

After receiving his Ph.D. in 2020, Mosquera hopes to continue his work in cancer and immunology research and the development of new tools for treatment. “I like working close to the clinical side,” he says. “Cancer is a hard-enough problem, and that challenge is really interesting to me. My training as an engineer brings a unique expertise to address the unmet need in the field.” 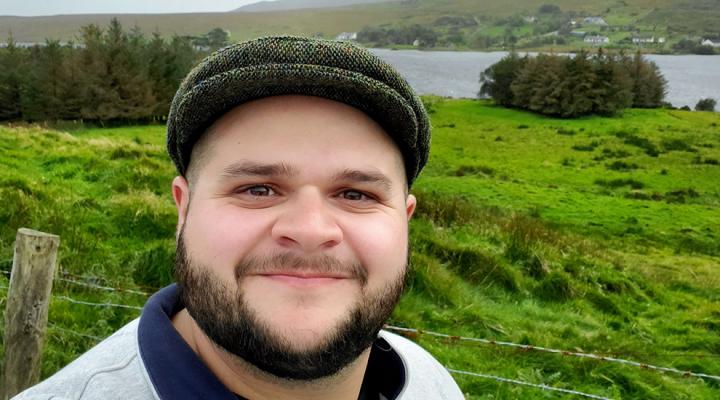 Many people love the sound of the rain, but very few of us are then inspired by that sound to earn a doctorate in Atmospheric Science. Colin Evans, Ph.D. candidate in Associate Professor Toby Ault’s... Read more about Meet Colin Evans 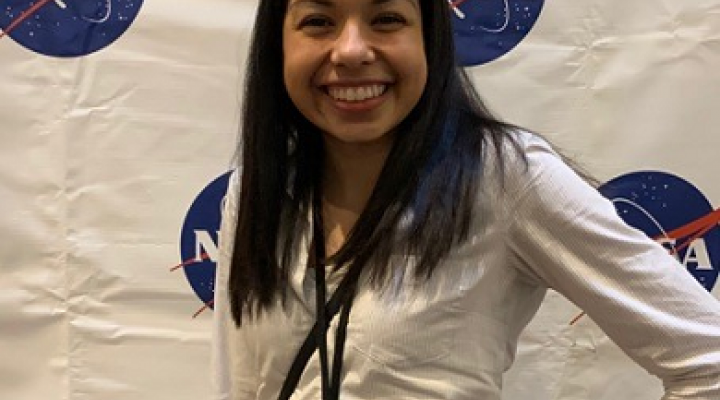 Growing up in San Diego, nobody in Anita Sanchez’s immediate family was an engineer. But there is a definite argument to be made that both of her parents were in STEM fields. Her mother is a data... Read more about Meet Anita Sanchez 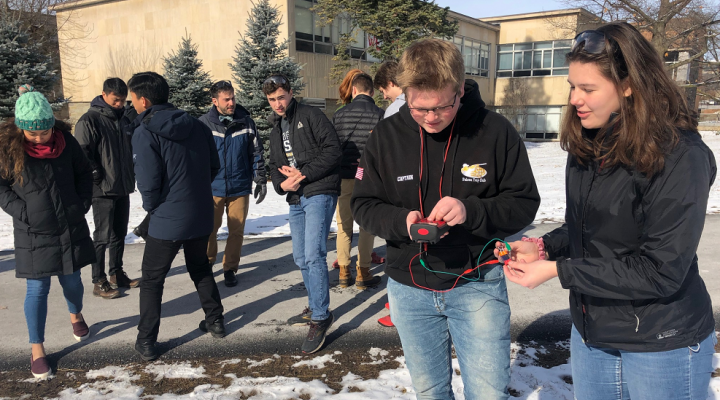 If you happened to be walking through the Engineering Quad at lunchtime on Thursday, January 30 you may have seen a group of high school students holding small devices up to the sun. After a few... Read more about MSE Ph.D. students create lesson for nationally-distributed H.S. engineering curriculum