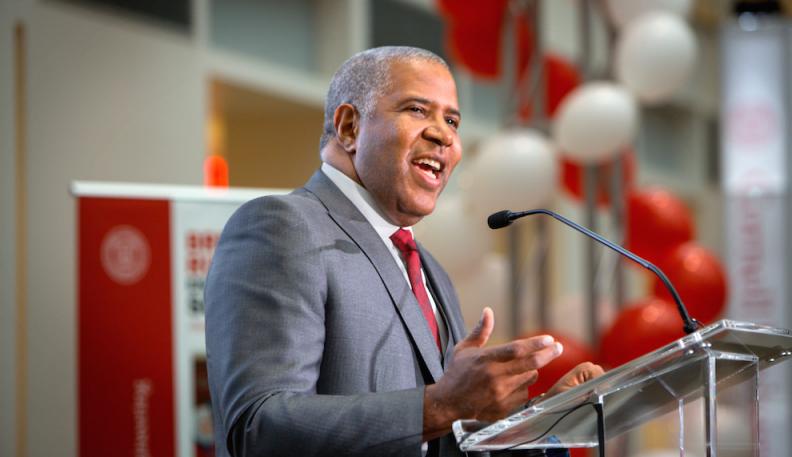 Robert F. Smith ’85, Founder, Chairman and CEO of Vista Equity Partners, will be the recipient of Cornell Engineering’s 2020 Distinguished Alumni Award, which annually recognizes an alumnus or alumna who has broken traditional boundaries to transform society, and whose professional accomplishments bring distinction to the college.

Smith, who has twice graced the cover of Forbes magazine as one of the most successful private equity investors in the world, has made headlines in recent years for his leadership and philanthropy around equal access to health care and education, among other priorities.

In 2016, Smith and Fund II Foundation gave $50 million to Cornell Engineering to advance teaching and research in chemical and biomolecular engineering and provide scholarships, graduate fellowships, and program funding to help recruit and support underrepresented students. In recognition of his exceptional philanthropy, the university named the Robert Frederick Smith School of Chemical and Biomolecular Engineering in his honor.

“Cornell's chemical engineering program taught me how to look at the world in a different way, and then supported my exploration of the world from that new perspective,” said Smith, who currently serves on the Cornell Tech Board of Overseers and as an emeritus member of the Cornell Engineering College Council. “I can't think of a more important endeavor than training more young minds to think, explore, and discover just as I did. And I'm honored to support Cornell as it enables more opportunities to do just that."

The College of Engineering will formally present the award during an on-campus event on April 24, 2020.

Smith’s engineering background has deeply influenced his approach to both business and philanthropy. When asked about the lessons he carries with him from Cornell, Smith—speaking at a campus luncheon in 2016—said one lesson is the realization that every system has its own equilibrium.

“I learned [about] the tools to unravel that equilibrium. If you actually take that approach to life and business, it helps you start to think about what is possible,” said Smith, who added that bringing elements of a system into harmony can “make this a sustainable planet, not just in terms of the natural resources, but the human resources.”

Much of Smith’s giving stems from the philosophy that those human resources are underutilized, especially within underrepresented communities that haven’t been afforded the same educational opportunities as others. Smith argues that creating opportunities, or “on ramps,” for people in those communities is essential to meeting the demand for skills in today’s job market.

“If we don't take advantage of all of our citizenry here in America, I tell people we're going to be downloading software, not uploading it,” said Smith. “Today there is a digitalization of every single industry on the planet and because of that, it is changing the entire economic equilibrium. Intellectual property has become the new currency of business, and all that is required to access that is the opportunity.”

Through a number of programs initiated from his 2016 gift to Cornell, Smith is creating new opportunities for populations that have traditionally been underrepresented in the field of engineering.

Ezra’s Promise—a reference to university founder Ezra Cornell, who famously stated he “would found an intuition where any person can find instruction in any study”—is a concept that was not lost on Smith as he spoke during the dedication ceremony for his namesake school. He explained that he first learned of the university motto after visiting campus as a high school junior in the Minority Introduction to Engineering program.

“What I didn’t know when I stepped foot on this campus was that Cornell actually breathed life into those words and had a commitment to maintaining this culture of community and inclusion,” said Smith. “I didn’t find that in any other school when I visited and so I knew that this was the place for me. Studying at Cornell turned out to be one of the best decisions of my life.”

Smith compares his philanthropy to a business investment. “You put [your resources] on the line because you know that investment creates and represents an opportunity to meaningfully change the balance of your portfolio, and in philanthropy you do the same thing,” said Smith.

“That created a basis that helped me understand the importance of sticking with problems and in seeing them through,” said Smith of Cornell Engineering’s rigorous curriculum, which he attributes to helping him create “elegant solutions” to the business challenges he faces today.

Following his graduation from Cornell, Smith worked as an engineer at Air Products and Chemicals, Goodyear, and Kraft Foods. He next earned an MBA from Columbia University and soon found success at the confluence of his two degrees, joining Goldman Sachs as a technology investment banker focused on mergers and acquisitions.

After advising on over $50 billion in acquisitions for some of the world’s largest tech companies, Smith noticed that, despite the growing importance of digitizing business operations, few financial firms were performing buyouts in enterprise software. Leveraging his engineering background to take advantage of the untapped opportunity, Smith then decided to form his own private equity firm, Vista Equity Partners, in 2000.

“I remember one of my first experiences [at Cornell] where I was basically programming a TDC 3000 PLC, and it created 26% productivity in the plant,” said Smith, referring to an exercise in which students had to operate a programmable logic controller for a chemical plant process. “So that's where the idea came from. If you actually created a standardized process for not only doing the buyouts, but creating value in these enterprise software companies, you could actually do okay. And that's the whole construct of what Vista actually is today.”

Smith has also applied process control to Vista’s hiring practices, which include an aptitude test and personality profile for prospective employees. The company invests in training opportunities for new hires and mentoring opportunities for established employees, creating a perpetually proficient and talented workforce from a seemingly muddled pool of applicants.

“What engineers are really good at is taking messes and putting in discrete components to drive a solution and then make sure it is sustainable,” said Smith. “Rather than solving the problem just once, we want to solve forever through the process that we bring to managing whatever that might be.”

An investment worth making

Four years after his gift, Smith’s leadership continues to reverberate throughout his namesake school and Cornell Engineering as a whole.

For example, among other accolades, the CBE Women student organization was honored by the Global Engineering Dean’s Council for introducing economically disadvantaged students to careers in science and engineering. And the Smith School’s graduate programs coordinator, Bianca Burns, received Cornell’s Culture of Belonging Award for promoting and supporting diversity and inclusion.

Cornell Engineering has become the first engineering college of its size and caliber to reach undergraduate gender parity, not only with enrollment, but with graduation rates and average GPA. Underrepresented minorities now constitute 20% of undergraduate enrollment.

College leaders agree that a diverse and inclusive environment for students, faculty, and staff is key to maintaining Cornell as a world-class institution for engineering research and education. 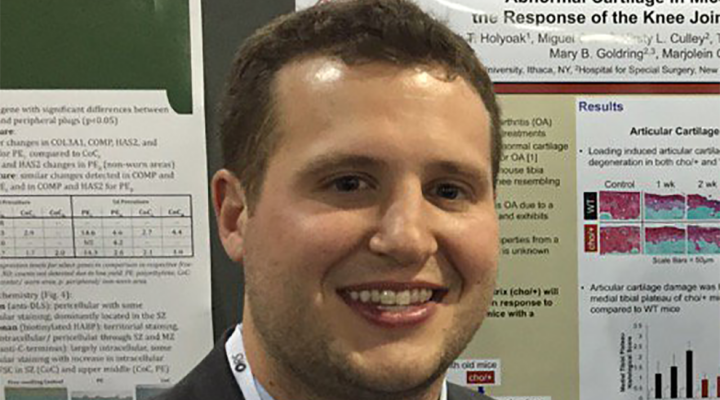 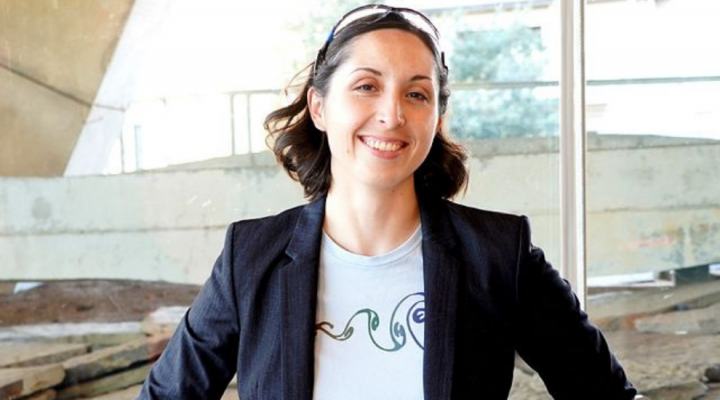 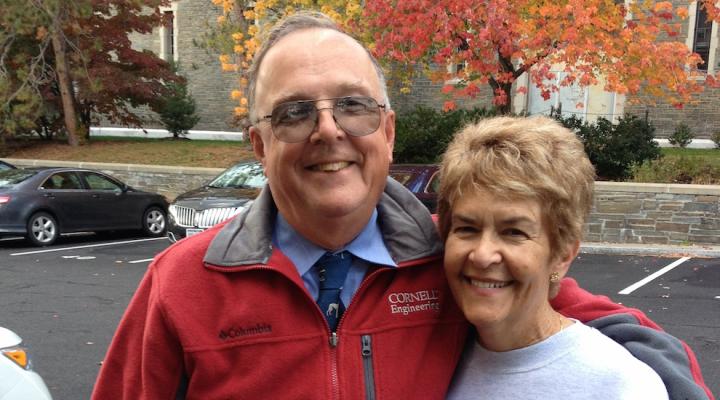