Turning to snakes for bio-inspiration 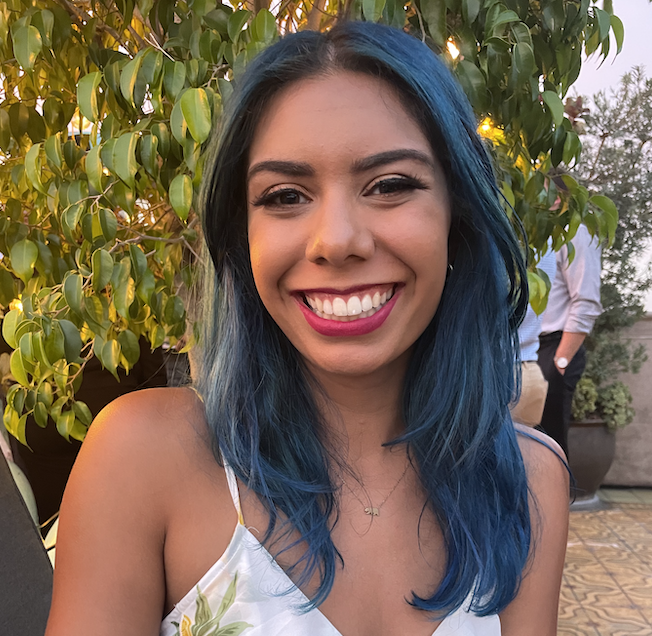 Miller enrolled as a junior in a nanoscience course newly-created at Valencia High School by science teacher Daniella Duran. “It was a real research-driven class and for the first time in my school career we were learning new information. This wasn’t stuff that had been around since the apple fell on Sir Isaac Newton—this was information that was literally just being discovered,” Miller said. “And to me that is what true science and engineering are about—they are a way to learn and to know new things.”

Miller, who is now in the fourth year of her doctoral studies at Cornell’s Department of Materials Science and Engineering (MSE), felt the future open up in front of her. She and her dad drove a few hours south to check out the University of California San Diego’s (UC San Diego) undergraduate nanoengineering program as a possibility, and both of them came away hooked.

Early in her time at UC San Diego Miller spoke with Professor Darren Lipomi about the possibility of doing research with his lab group. He was encouraging, and after Miller returned to San Diego from a Research Experience for Undergraduates (REU) at Harvard during her first college summer she joined Lipomi’s research group. She then spent most of the next three years working in the lab, with a strong focus on graphene composites and semiconducting polymers in wearable devices. “It was such a natural fit for me,” Miller said. “I love chemistry and I love making things. And Darren has been a huge pillar and support for me.”

It becomes clear listening to Miller that she takes the ideas of mentorship and outreach seriously. Even now, in her fourth year at Cornell, she still keeps in close touch with her high school teacher Daniella Duran and her undergraduate mentor Darren Lipomi and asks for their advice.

Her experiences at UC San Diego were so good that they exceeded her already-high expectations. UC San Diego’s Jacobs School of Engineering had well-developed programs and groups in place to support undergraduates, and Miller was heavily involved in these programs. Of course, her role evolved so that by the time she was a senior she was providing mentorship and support to younger undergrads as well as engaging in outreach with local high school students.

Miller knew she wanted to continue learning and doing research after UC San Diego, so grad school felt like the natural next step. In contrast to her decision about where to go for undergraduate studies, Miller had several places to choose from for her doctorate. In the end, Cornell was her clear favorite. “The biggest thing that sold me on materials science at Cornell was that everyone I met felt so welcoming and supportive. I did not get the sense they were in competition with each other—it all felt very collaborative here,” Miller said. “In addition to that I have a strong interest in soft robotics, and Professor Rob Shepherd is huge in that field. When I had the chance to sit and talk with him, it was clear that our visions of the future of the field meshed really well.”

Miller’s work at Cornell has focused on several areas of interest. She spent a good amount of time and effort in her first several years working on an actuator for soft robots that can accomplish both isometric and isotonic actuation—similar to animal muscles. She recently submitted a paper describing her work to the journal Advanced Science.

Miller’s two other active projects are both surface science problems. One involves modifying surface chemistries for wearable light guide sensors and the other seeks to understand and replicate the smell camouflage (also called ‘chemical crypsis’) abilities of the puff adder snake. You get the sense while listening to Miller describe these projects that both are challenging, but one has an especially strong grasp on her curiosity at the moment.

“Both projects are fun in different ways, but the snakeskin one is very much my project that I have been working on for a very long time,” Miller said. “I’ve had to do a lot of the hard thinking about what really is going on there at the surface. With the light sensor project, I am building on work done in Rob Shepherd’s Organic Robotics Lab for years now; the snakeskin project is my baby and it takes my full attention these days.”

Miller, who has been figure skating since she was four years old, has always thought of herself as a creative and expressive person. She says that doing research, designing experiments, and describing her work often remind her how creative science can be. “It is easy to be creative when you work in the biomimetic space,” Miller said. “Biology has come up with some pretty amazing solutions to problems and that can be very inspiring as a researcher.”

Miller’s expressive side gets to stretch itself when it comes time to describe her work and her ideas to potential collaborators. Researchers in Cornell’s Department of Materials Science and Engineering have a wide diversity of academic backgrounds and specializations, so Miller says that working together forces people to be able to explain what they are doing and thinking in ways other people can understand. “Being in Rob’s lab has forced me to be able to communicate across technical backgrounds,’ Miller said. “There are people in the group with degrees in bioengineering and in mechanical engineering and in materials science, and that has forced me to think critically about how I am explaining things and to really work to be clear and effective.”

As Miller thinks about life after Cornell she is starting to consider finding a position in industry. “I am open to a lot of different things, but I do feel that it is important—even if I end up in a faculty position somewhere eventually—that I have some experience in industry,” Miller said. She explains that most of the undergraduates studying materials science are looking to go out into the work world after they graduate. “If I am going to teach and mentor those students, it will be valuable for me to know a bit about that world and how it works.”

In addition to her research, Miller has—as you might expect—been active in departmental efforts focused on communication, community-building, and professional development. For three years she organized the graduate student research symposia where students present their research to faulty and peers. She has also held the positions of secretary and social chair in the department’s graduate student association, Lattice. In addition to figure skating, Miller also likes to cook—if there are people there to enjoy it. 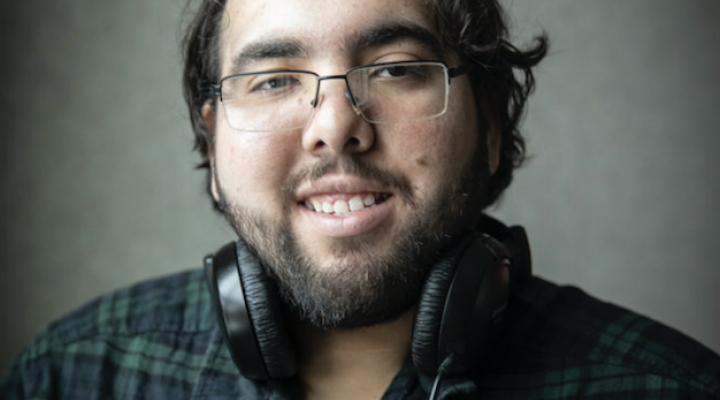 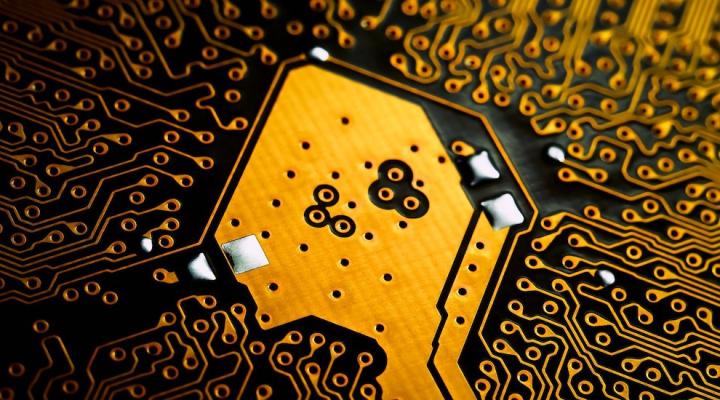 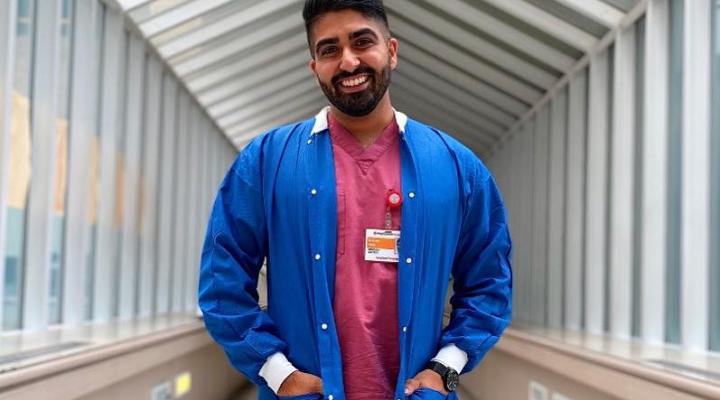