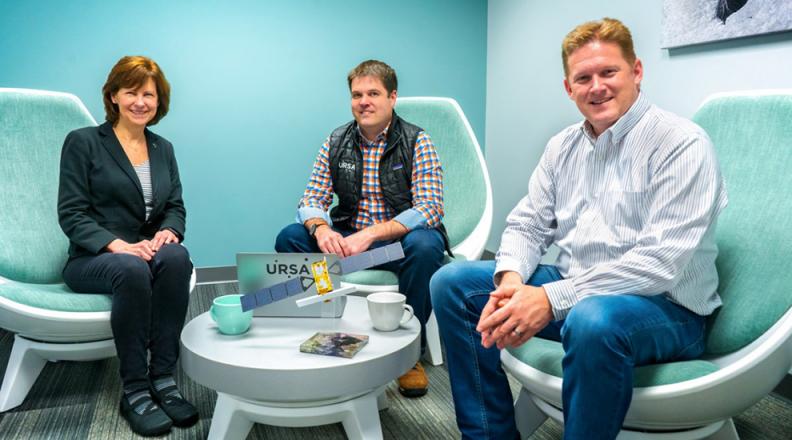 Ursa Space Systems recently received $15 million in Series B funding led by Razor’s Edge Ventures and Empire State Development.  The company was co-founded by two Sibley School Alumni in late 2014 and has since been expanding rapidly.

Adam Maher ’06, M.Eng. ’07 and Derek Edinger ’94, M.Eng. ’95 were drawn to Ithaca for the entrepreneurial spirit and the wealth of untapped talent coming from local Universities like Cornell. Ursa Space Systems is a member of Rev: Ithaca Startup Works, a business incubator and workspace located in Ithaca, NY.

“Being headquartered in Ithaca has provided us with great talent from the region including scholars from Cornell, Ithaca College and Rochester Institute of Technology, to name a few,” Maher said. “On top of that, Ithaca is an affordable community with a network of support for startups, and we are thrilled to be a part of it.”

Ursa specializes in analyzing satellite data and translating it into usable information. This allows organizations to use satellite data to make more informed decisions about events happening around the world. For example, satellite data can be used to monitor flooding after a large storm, track deforestation or even catch people fishing illegally. A recent target for expansion is the insurance market due to the high occurrence of extreme weather incidents across the world.

“The problem we are addressing is urgency. The more quickly a change is known, the more valuable it is to our customers,” said Maher.

Both Maher and Edinger are still engaged members of the Cornell community. Maher hosts an Alumni Career Conversation annually in partnership with the Cornell Engineering Career Center. Career Conversations are an opportunity for alumni to share their career path, industry knowledge and expertise with students who are eager to learn from industry professionals.

Edinger participates annually in the Enterprise Engineering Colloquium which connects M.Eng. students with industry speakers and faculty on the uses of engineering in the economic design, manufacturing, marketing, and distribution of goods and services.

Quotes from this story originally appeared in the Cornell Chronicle article, “Cornellians’ company gets $15M in venture funding.” Learn more about Ursa Space Systems and their recent Series B funding. 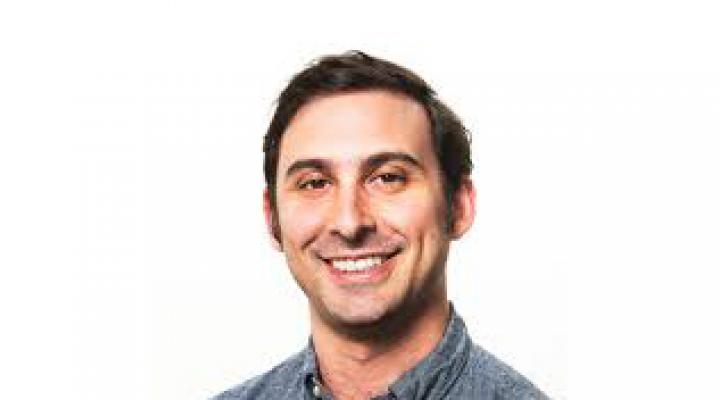 "I knew pretty early on that I wanted to study meteorology in college; I had spent some time in High School volunteering at the National Weather Service Weather Forecast Office in Louisville, KY, and... Read more about Director of Meteorology at ClimaCell, Daniel Rothenberg '11 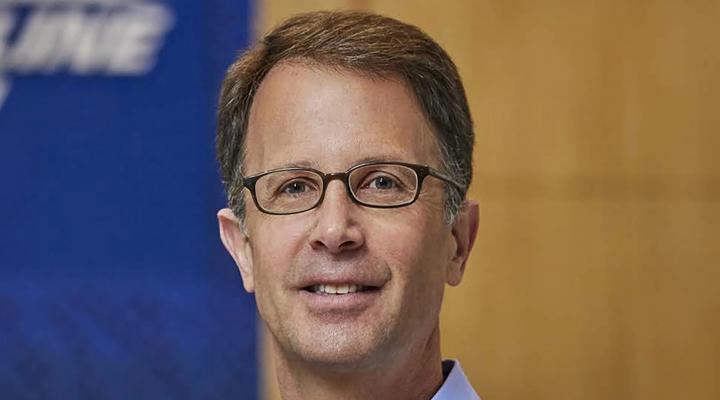 At Cornell, Charlie Mills ’83, MBA ’84 studied a lot. In fact, the mechanical engineering major found himself locked in the Engineering Library after hours on more than one occasion. “The first time I... Read more about Charlie Mills ME '83, MBA '84