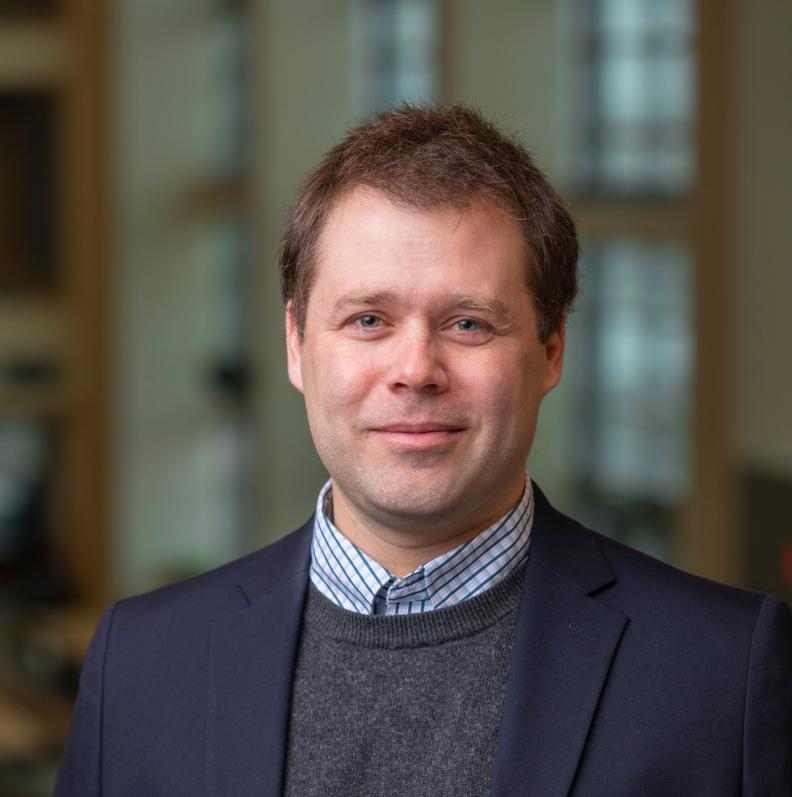 Nils Napp has joined the faculty of Cornell’s School of Electrical and Computer Engineering (ECE) as an assistant professor. His research focuses on design and control strategies for systems that operate in uncertainty. More specifically, he applies biological guiding principles to develop algorithms and build robots that can operate reliably in messy and unstructured real-world environments. Most recently, Napp was an assistant professor in the Department of Computer Science and Engineering at the State University of New York (SUNY) at Buffalo.

Napp’s father is from Germany and his mother is from Hawaii. Napp grew up in Germany and when it came time to go to high school, he did what many people probably wish they could do: He studied abroad in Hawaii. “I got to stay with members of my mom’s family and after that I never really went back to Germany,” says Napp. While he was in high school in Hawaii in the late 1990s Napp used the internet to teach himself about electronics and robotics.

Napp continued his education in the United States and studied Engineering and Mathematics at Harvey Mudd College in California. For graduate school, he moved to Seattle and started a doctoral program in electrical engineering at the University of Washington. Napp’s focus was on control and robotics. “Halfway through my program, my advisor decided to become a synthetic biologist. I was his last robotics advisee,” says Napp. “In an odd way, this gave me a lot of freedom to follow my own research interests.”

Napp graduated with his Ph.D. in 2011 and then began a three-year position as a computer science postdoctoral fellow at Harvard’s famous Wyss Institute for Biologically Inspired Engineering. In a very productive stint at Wyss, he worked on a 3D terrain acquisition system for biological fieldwork; developed hardware, models, and control strategies for amorphous robotic construction; developed a valve and a strategy for underactuated control of soft robots; and applied machine learning algorithms to the area of molecular machines.

From Wyss, Napp joined the faculty at SUNY Buffalo, where he taught from 2014 to the end of 2019. At Buffalo, Napp and his students took some of the theoretical work at the Wyss Institute and made it a reality. They built several robot systems that could reliably build structures in unstructured terrain using a variety of specialized and found materials. “Buffalo was a super supportive environment for me,” says Napp. “and I learned a lot about teaching and mentoring in my five years there.”

When Napp moved to Cornell in January, two of his doctoral students from Buffalo joined him. “This has been amazingly helpful,” says Napp. “They know me and our research and they know how to set up a lab. I feel lucky to have them here.” Napp is excited to be part of a larger robotics group at Cornell. “Having such an interdisciplinary group here can help spark new ideas,” says Napp. “It also gives me ready access to people who are experts in many different areas that overlap with my work.”

“Robots today look pretty much the same as they did 20 or 30 years ago. Their sensors are better, but really they look a lot like they did,” says Napp. “The main difference between today and 20 years ago is the computational complexity and algorithmic development that goes into robots today.” Napp’s work at Cornell will focus on pushing algorithmic development even further. He is interested in examining the complex problems we want robots to solve and then figuring out the right level of complexity to include in the robot’s representation of the world. “Evolved biological systems reliably work in cluttered, unstructured, and fluctuating environments, and often…with a lack of global information, planning, and communication,” writes Napp. “Their approaches seem to focus on self-organization, managing noise created by many interacting components, and using distributed reactive behaviors as feedback to adapt their strategies.” Napp looks to these biological systems to inform the algorithms his robots will use to interpret and interact with the world.

When asked what he likes to do in his free time, Napp said simply, “I am the parent of a new baby. That is a full-time thing.” 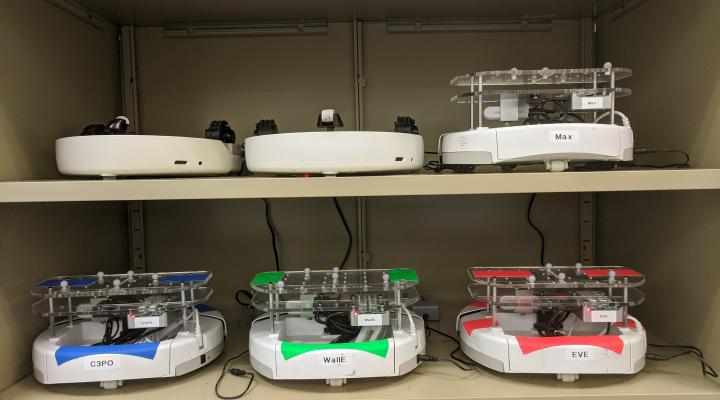 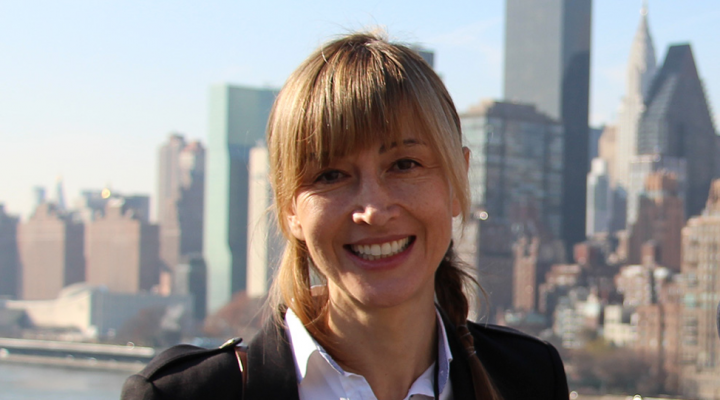 Silvia Ferrari was elected a fellow of ASME 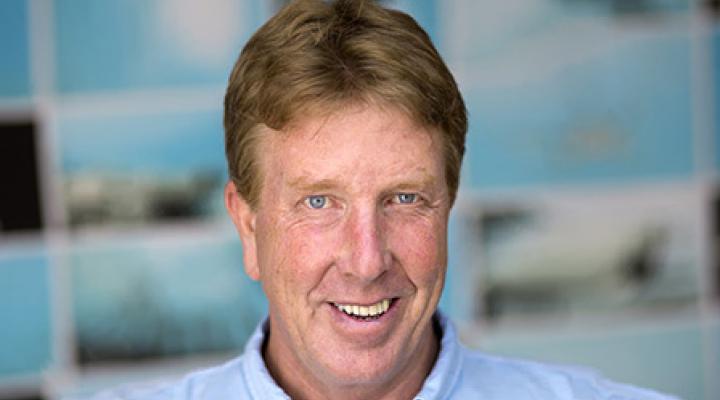 Bruce Monger, Professor of Introductory Oceanography, one of the largest courses at Cornell