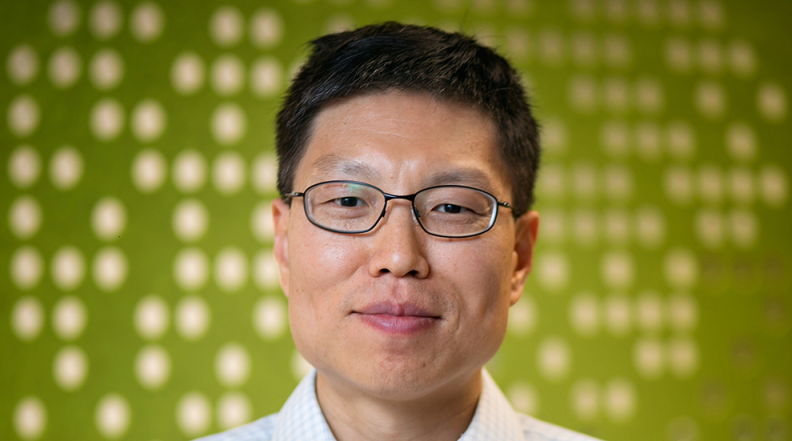 Yadong Wang joins the Meinig School in summer 2017 as professor of heart-assist technology. Dr. Wang's research focuses on creating biomaterials that present controlled chemical, physical, and mechanical signals to cells, tissues and organs, with an ultimate goal of controlling how the human body interacts with these materials.

He is especially interested in applications of biomaterials in the cardiovascular, nervous, and musculoskeletal systems. Current projects include vascular grafts, controlled release of proteins, and microfabrication of biomaterials.

Wang's team enjoys collaborating with other scientists and clinicians who share the same passion in translational research. He looks forward to initiating a project in collaboration with computation experts and polymer scientists at Cornell to create biomaterials with more precise control over properties and more diverse functions.

In addition to academic research, Wang is also very active in technology translation. Several of his inventions are licensed, and one polymer he invented, marketed under the trademark RegenerezTM —the first biodegradable elastomer introduced to the market—is now commercially available and approved for clinical use. He has co-founded two companies to translate the technologies developed in his laboratory.

Dr. Wang received his Ph.D. from Stanford University and performed his postdoctoral studies at MIT. He joined the Bioengineering Department at the University of Pittsburgh in 2008 after serving as an assistant professor at the Georgia Institute of Technology for five years. He has published high-impact articles at every stage of his academic career in journals including Science, Nature Biotechnology, Nature Medicine, and PNAS. For his contribution to biomaterials and regenerative medicine, he was inducted into AIMBE in 2014 and awarded the Carnegie Science Award in 2015.