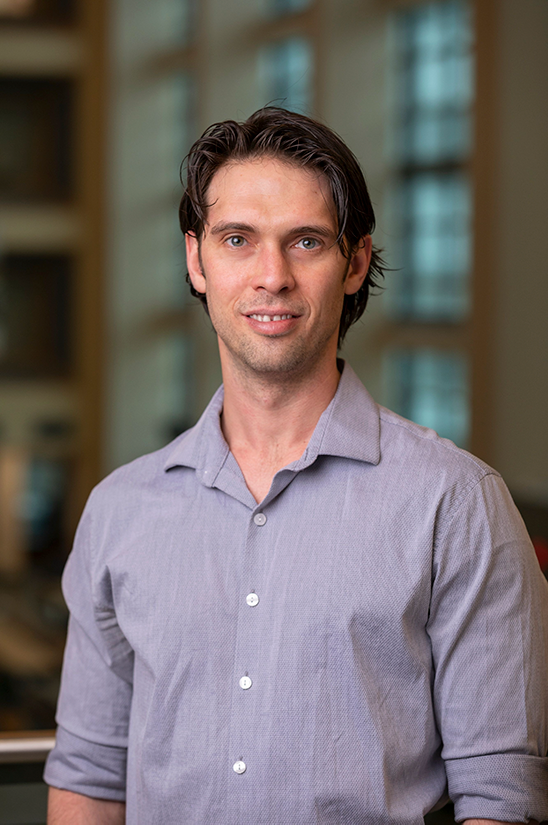 When we use artificial intelligence (AI) to classify animal pictures as either cats or dogs, the consequences of a misidentification are negligible. But when AI is used to differentiate between benign and malignant cell growth or to guide an autonomous vehicle safely down the road, a mistake can be a matter of life and death.

Ziv Goldfeld, assistant professor in Cornell’s School of Electrical and Computer Engineering (ECE), is working to develop new approaches, rooted in theoretical principles, to analyze and design machine learning systems. One of his main goals is to understand exactly how neural networks make their decisions because, as he says, “‘I don’t know’ is not an acceptable answer when it comes to these sorts of applications.”

Goldfeld joined the faculty of ECE in July 2019 after two years as a postdoctoral research fellow at MIT’s Laboratory for Information and Decision Systems (LIDS). Before that, he earned his B.S., M.S., and Ph.D. from Israel’s Ben Gurion University, where his graduate work on information theory focused on physical layer security, cooperation in multiuser information-theoretic problems, and multiuser channel and source duality.

Goldfeld was born in Uzbekistan when it was a part of the Soviet Union. His parents emigrated to Israel when he was 5 years old. “My dad was an electrical engineer both in the USSR and in Israel,” says Goldfeld. “He was an old-school communications guy. I happened to be good at hard sciences in high school and grew to like them. My initial plan was to be a doctor of veterinary medicine, but I quickly realized it involved lots of chemistry, which is not my cup of tea.”

So Goldfeld chose electrical engineering as his undergraduate major and he has not looked back. “I found that I loved the mathematical aspects of E.E. more than the devices,” says Goldfeld. Near the end of his undergraduate studies Goldfeld had a serendipitous elevator conversation with Ben Gurion University Professor Haim Permuter, who told him about a direct Master’s program he might consider.

Goldfeld was accepted into the Master’s program and then almost immediately made a discovery. “I realized shortly after I began the Master’s program that I wanted an academic life” says Goldfeld. “I realized that academics got me to think about the kinds of questions that kept me up at night—in the best way. I flourish when I have the freedom to go about things my own way, and academic research allows me to do just that.”

Permuter became Goldfeld’s doctoral advisor at Ben Gurion and at first Goldfeld says he worked on “Haim-flavored” problems. “Then he introduced me to Professor Gerhard Kramer from the Technische Universitat Munchen,” says Goldfeld. “That’s when I learned about Information-Theoretic Security. I loved the idea and it has some beautiful math to it.” This became the topic of Goldfeld’s doctoral thesis. In his postdoctoral years at MIT Goldfeld diversified his areas of expertise by working with Professor Yury Polyanskiy. “Working with Yury was great for me,” says Goldfeld. “It gave me the opportunity to learn more about statistics and Machine Learning.”

And now Goldfeld is at Cornell. “Professionally, I started to evolve into new directions which are non-orthodox for an information theorist during my postdoc,” says Goldfeld. “I felt that my work would fit best in a flexible research institution in the U.S., at a place like Cornell. The backbone of the department here is so strong. I wanted to be at a place where there is a group of people I could exchange ideas and collaborate with. And I found that at Cornell.” 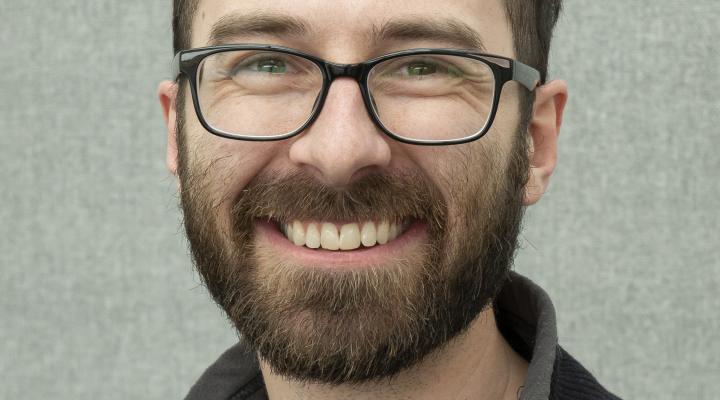 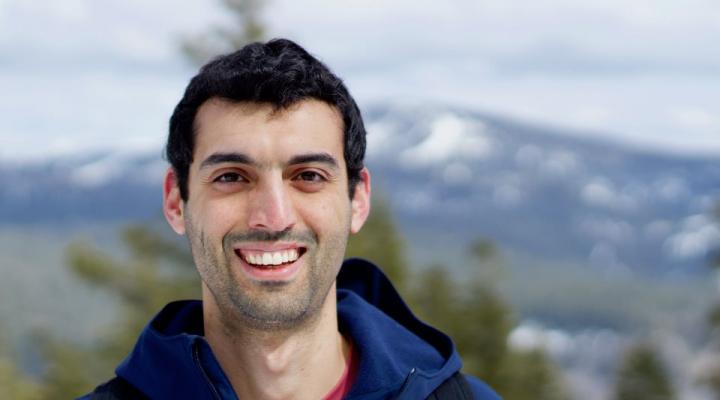 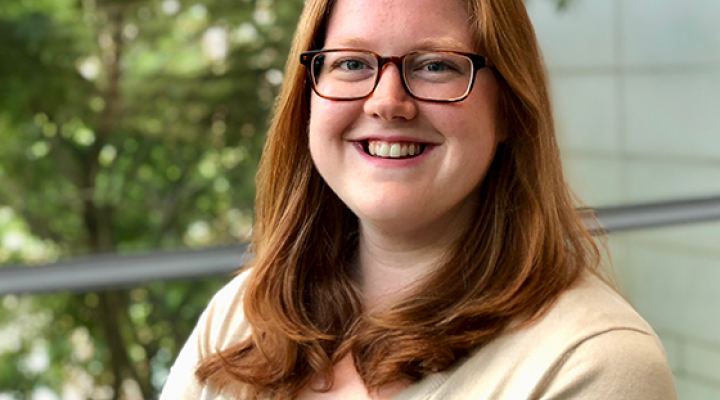