The Cornell Engineering Distinguished Alumni Award proudly recognizes an alumnus/ae whose extraordinary leadership and vision have broken the rules to push traditional boundaries and transform the world, and whose professional accomplishments brings pride and distinction to the college.

John A. Swanson ’61, M.Eng. ’63, internationally recognized authority and innovator in the application of finite-element methods of engineering, will be honored with the 2021 Cornell Engineering Distinguished Alumni Award.

The award, established in 2018, celebrates the accomplishments of graduates whose leadership and vision have been truly transformative and who have brought great pride to their alma mater. Swanson will be presented the award by Lynden Archer, the Joseph Silbert Dean of Engineering, at an on-campus ceremony on Thursday, Oct. 14. 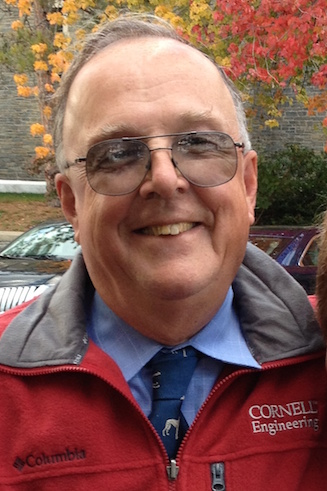 Swanson, elected a member of the National Academy of Engineering in 2009, is founder and former president and CEO of ANSYS Inc. Founded in 1970 as Swanson Analysis Systems Inc., ANSYS develops and globally markets engineering simulation software and technologies widely used by engineers and designers across a broad spectrum of industries. The company was awarded the CAD/CAM Leader Award by Machine Design in 1991-1993, and Manufacturing Systems ranked it among the “Top 50” software companies. Among Swanson’s numerous honors are the American Association of Engineering Societies John Fritz Medal, the Computers in Engineering Award, and the Pittsburgh Entrepreneur of the Year in High Technology.

After selling ANSYS in 1994, Swanson focused on engineering education and the training of future generations of practicing engineers. He founded the Swanson Engineering Simulation Program at Cornell, and joined the Engineering College Council. More recently, he has shifted his attention to renewable energy, including solar and bio-diesel enterprises; he is a developer of Green Key Villages in Lady Lake, Florida, the only “net zero energy” home development in the area.

Swanson received his bachelor’s and master’s degrees in mechanical and aerospace engineering from Cornell, and his Ph.D. from the University of Pittsburgh, where the Swanson School of Engineering is named in recognition of his involvement and support. He began his career at Westinghouse Astronuclear Laboratory, where his discovery that “developing the tools was more fun than solving the problems” led to his founding of Swanson Analysis Systems.

Swanson and his wife Janet are among Cornell’s foremost benefactors. They have given generously to the College of Engineering and the College of Veterinary Medicine, with gifts to programs — including Engineering Student Project Teams — faculty support, scholarships and capital projects.

More information on the Award process 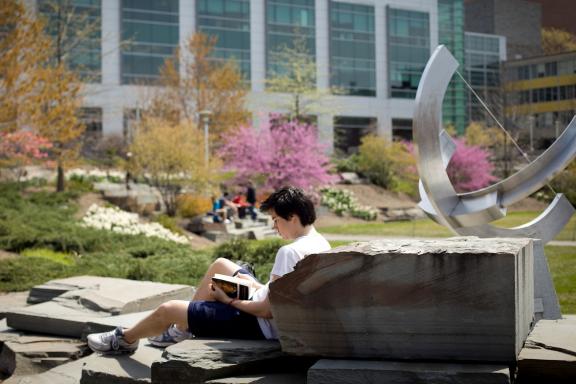 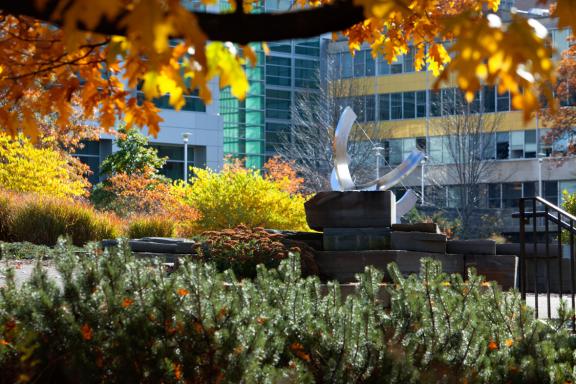