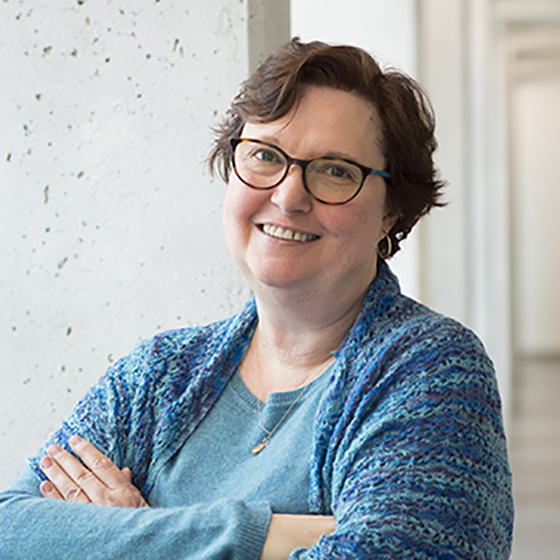 Brenda Dietrich joined Cornell University in 2017 as the Arthur and Helen Geoffrion Professor of Practice in the School of Operations Research and had a 33 year career at IBM in the area now called analytics and/or data science. At IBM she and teams she managed, applied data and computation to business decision processes throughout IBM and for IBM clients. For over a decade she led the Mathematical Sciences function in the IBM Research division where she was responsible for both basic research on computational mathematics and for the development of novel applications of mathematics for both IBM and its clients. She was appointed IBM Fellow in 2007, and Vice President in 2008. She has been the Chief Technology Officer and Strategist for IBM's Business Analytics group, and led Emerging Technologies in the IBM Watson Group. In addition to her IBM work, she has been the president of INFORMS, has served on the Board of Trustees of SIAM, and has been a member of several university advisory boards. She was elected to the National Academy of Engineering in 2014.

Brenda Dietrich has studied combinatorial duality, mathematical optimization, and resource allocation. She has applied optimization, simulation, statistics, and machine learning in multiple industries. She prefers to apply OR to physical systems, such as supply chains, data centers and human resources. Much of her work involves identifying accessible decision points and relevant data sets to enable automated or semi-automated decision making, as well as the incentives for operationalizing the use of data and models in decision making. Recently her attention has been focused on using automation and instrumentation to create new, high value data.

At the undergraduate level, Professor Dietrich teaches introductory Operations Research, with a focus on applying the tools of OR to real-world situations. At Ph.D. level, she is interested in teaching optimization courses.

Dietrich currently serves on the Board of Trustees for the Institute for Pure and Applied Mathematics. She has served on numerous INFORMS committees and most recently chaired the INFORMS committee for the 2018 Morse Lectureship Award. She is currently on the editorial board of the INFORMS Service Science journal.