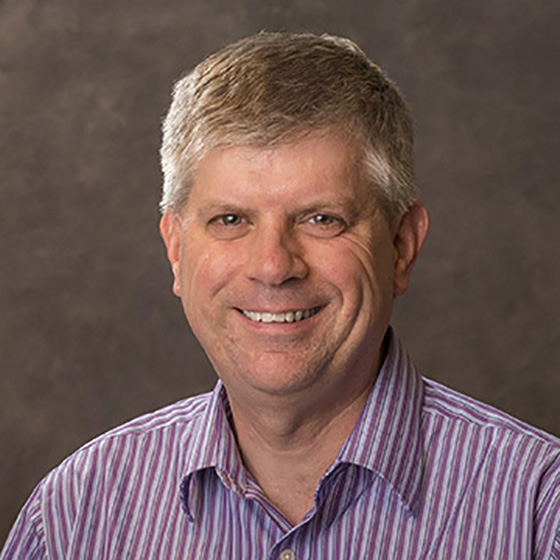 David P. Williamson is a Professor at Cornell University in the School of Operations Research and Information Engineering. He received his Ph.D. in Computer Science from MIT under Professor Michel X. Goemans in 1993. After a postdoc at Cornell under Professor Éva Tardos, he was a Research Staff Member for IBM Research at the T.J. Watson Research Center in Yorktown Heights, New York. From 2000 to 2003, he was the Senior Manager of the Computer Science Principles and Methodologies group at IBM's Almaden Research Center in San Jose, California. He moved to Cornell University in 2004.

His research focuses on finding efficient algorithms for hard discrete optimization problems, with a focus on approximation algorithms for problems in network design, facility location, and scheduling. Other interests include algorithms for information networks.

Most recently, Williamson has taught ORIE 6334, a graduate-level course on spectral graph theory and algorithms, and ORIE 3310, a second semester optimization course for juniors.

Williamson is the former Editor-in-Chief for the SIAM Journal on Discrete Mathematics.