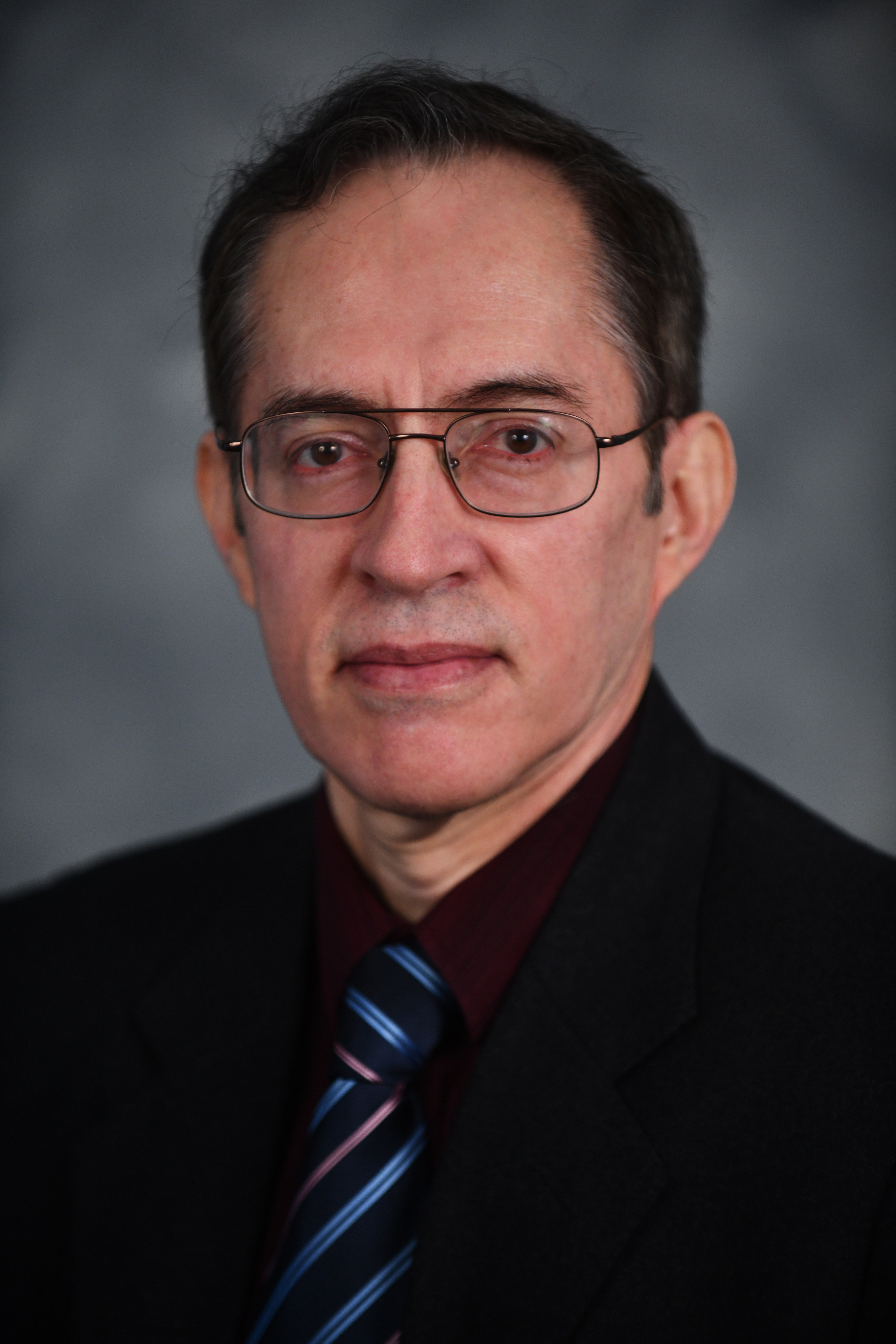 Professor Escobedo's research group is at the forefront of novel methodologies for the simulation of both thermodynamic data (like free-energies and microstructure) and kinetic information (like transition mechanisms and rate constants) from molecular-level models of complex materials. His current interests center on establishing structure-property relationships for materials made from customizable nanoscale building blocks such as oligomers, polymers, and nanoparticles. The ultimate goal of generating such new fundamental knowledge is to improve the engineering of micro-structured materials via self-assembly and directed assembly. A large fraction of the work in the group has focused on elucidating the role played by entropy as an important (and often overlooked) force that can be harnessed to help create materials with desirable properties. Entropic forces are often crucial in the formation of materials whose molecular order is intermediate between crystals (having perfect order and reduced entropy) and liquids (having high degree of disorder and high entropy), such as liquid crystals, plastic solids, elastomers, gels, microsegregated phases of block copolymers, and biomolecules with ordered domains like proteins. Such intermediate order is often manifested in the form of phases with novel structures and a combination of physical properties not observed in common materials. Partially or completely ordered phases are hence attractive for such new uses as nanoporous materials for active layers in solar cells, battery electrodes, membranes for ultra-filtration, light amplifiers and optic guides for lasers, liquid armor, plastics of high elasticity and toughness, and new therapeutic antibodies.

To establish the use of Statistical Mechanics as a multidisciplinary, enabling science at the core and the forefront of the evolving fields of Chemical Engineering and nanoscience. This is done through the incorporation of Statistical Mechanical concepts, molecular product design, and molecular simulations tools into such courses as Thermodynamics, kinetics, and transport phenomena at both undergraduate and graduate levels..