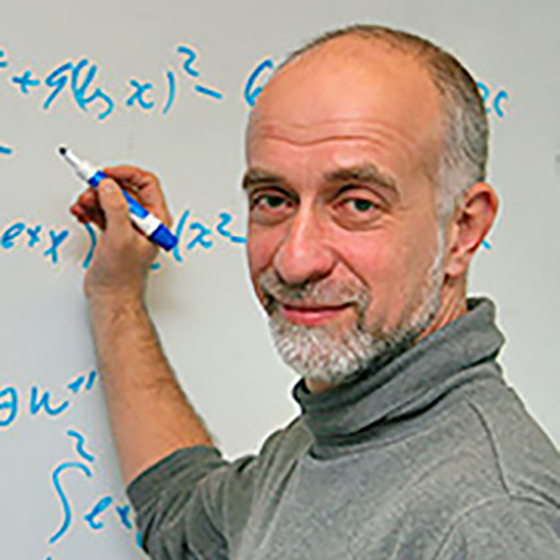 Gennady Samorodnitsky received his B.S. in 1978 from the Moscow Steel and Alloys Institute, USSR, his M.S. and his D. Sc. 1986 from Technion, Israel in 1983. He joined the School of Operations Research and Industrial Engineering in 1988.

His research interests lie both in probability theory and in its various applications. A very important area is that of stochastic modeling, and he is especially interested in "non-standard" models, in particular those exhibiting heavy tails and/or long-range dependence. These models behave very differently from the "usual" models that are typically based on Gaussian or Markov stochastic processes. Applications of such unusual models are in finance, insurance, climate modelling and social networks. Since many classical statistical tools break down in the presence of long-range dependence and/or absence of Gaussianity, it is very important to understand how "non-standard" models behave, how one simulates them, how one estimates their parameters, and how one predicts their behavior in the future. He is interested in interaction of toplogy, geometry and ergodic theory with probability theory. A major area of interest is studying and modeling extremes in climate and understanding, in particular, whether, in fact, extremes in climate grow faster than the averages. Other areas of interest include self-similar (fractal-like) stochastic processes and extrema of stochastic processes.

Professor Samorodnitsky's teaching focuses on courses in probability and stochastic processes. He also teaches some finance courses and some statistics courses.