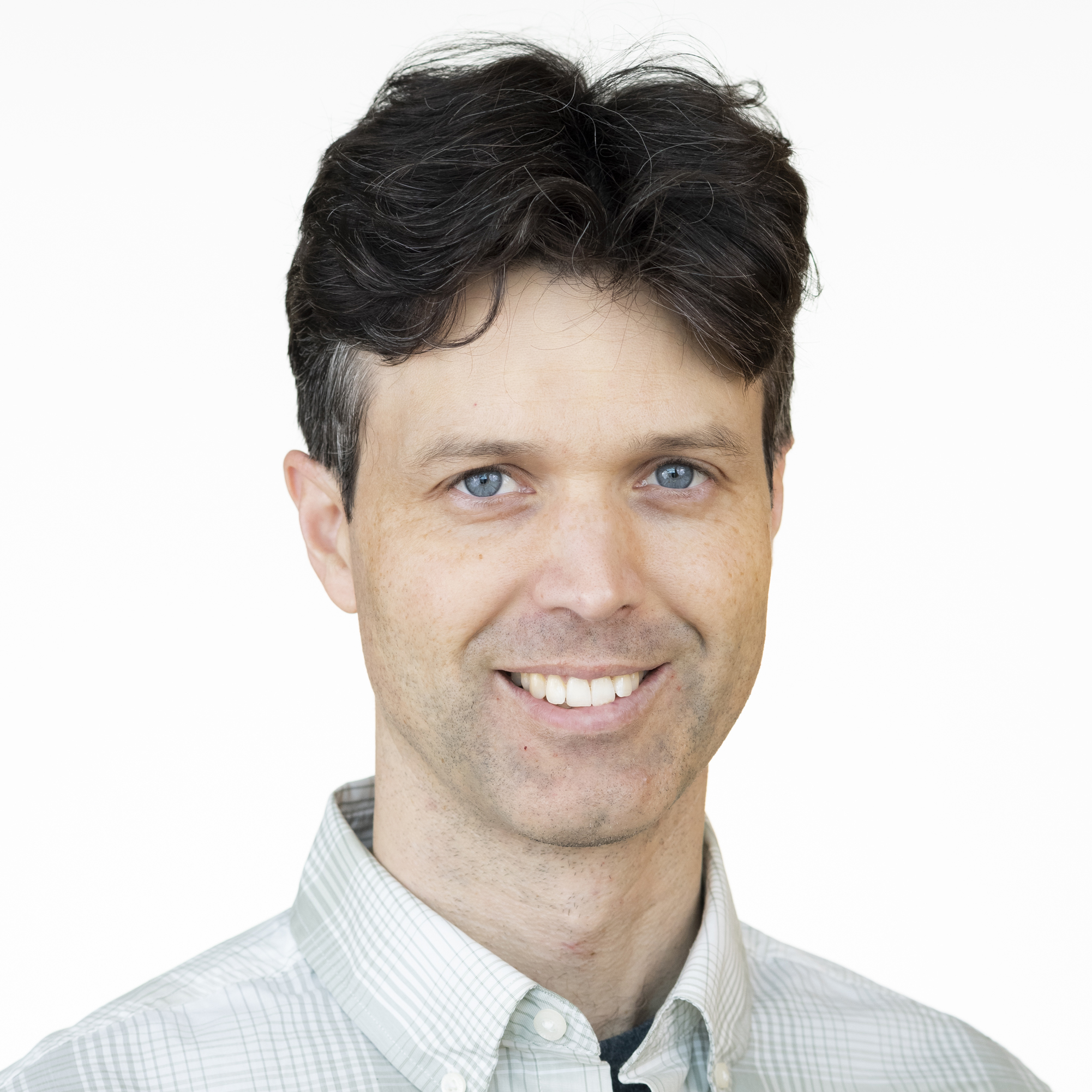 Greg McLaskey received his Ph.D. in Civil Engineering from the University of California at Berkeley in 2011. He was then awarded a USGS Mendenhall Post-Doctoral Fellowship in 2011 and worked as a Research Civil Engineer for the Earthquake Science Center at the USGS in Menlo Park, California from 2011 until he joined the faculty of Cornell Engineering's School of Civil and Environmental Engineering in the Fall of 2014. The American Geophysical Union presented McLaskey with the 2014 Keeiti Aki Young Scientist Award. The Aki Award is given to just one young scientist in the field of seismology each year to recognize his or her accomplishments within three years of receiving a Ph.D.

McLaskey also came to Cornell for his undergraduate education partly because when he visited campus he heard about the pumpkin some intrepid students had managed to impale on top of McGraw Tower. He received his B.S. in Civil Engineering in 2005.

Greg's research uses seismic waves to study the mechanics of friction, earthquakes, fracture, impact and other processes that generate sounds and vibrations in solids. Greg also specializes in piezoelectric sensors which are used to detect very high frequency but small amplitude vibrations in solid materials such as rock, metals, concrete, and plastic. These vibrations can be used for structural health monitoring or for detecting damage in buildings, bridges, and other civil infrastructure. Greg spent three years working at the USGS Earthquake Science Center in Menlo Park, California where he used these types of measurements to better understand the physics and mechanics of earthquake initiation and dynamic rupture. Greg's specific research topics include large-scale rock mechanics testing, seismology, the method of acoustic emission, and other nondestructive testing techniques.

McLaskey's teaching focus is on undergraduate structural mechanics, modeling, and behavior, as well as signal processing, time series analysis, and sensor technology at the graduate level.

McLaskey is a member of the American Geophysical Union and the Seismological Society of America and is a reviewer for several academic journals.