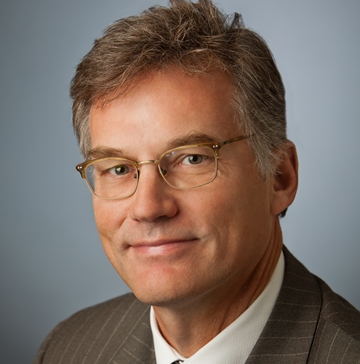 James R. Engstrom is currently a Professor in the School of Chemical and Biomolecular Engineering at Cornell University. Since 2002 he has also been a member of the Graduate Field of Chemistry and Chemical Biology. Prof. Engstrom is the recipient of numerous awards, including, in 1991, a NSF Presidential Young Investigator Award, the Lilly Endowment Teaching Fellowship in 1995, as well as 2 College of Engineering Teaching Awards. In 2005 he was made a Fellow of the American Vacuum Society. From 1998 to 2001, he worked for Symyx Technologies, where he was vice president of high-throughput screening and electronic materials. Presently, Professor Engstrom's research is focusing in three areas: controlling thin film nucleation in nanoscale electronics using techniques such as atomic layer deposition; organic thin film electronics, using in situ real time X-ray synchrotron radiation; and modification and processing of inorganic nanocrystalline materials. He earned a B.S. degree in chemical engineering from the University of Minnesota and a Ph.D. degree in chemical engineering from the California Institute of Technology.

Professor Engstrom's current teaching focus is on Process Dynamics and Control, a core course taken by chemical engineering undergraduate juniors. He also teaches an elective course on Microchemical and Microfluidic Systems, which is typically taken by approximately one-third to one-half of the undergraduate chemical engineering seniors each year. He has also taught Chemical Kinetics and Reactor Design at the undergraduate level, and Chemical Reaction Kinetics and Dynamics at the graduate level. Material he developed concerning the latter course over a decade ago is still being used in this graduate core course. Material he developed concerning research ethics continues to be used in a course taken by first year graduate students.