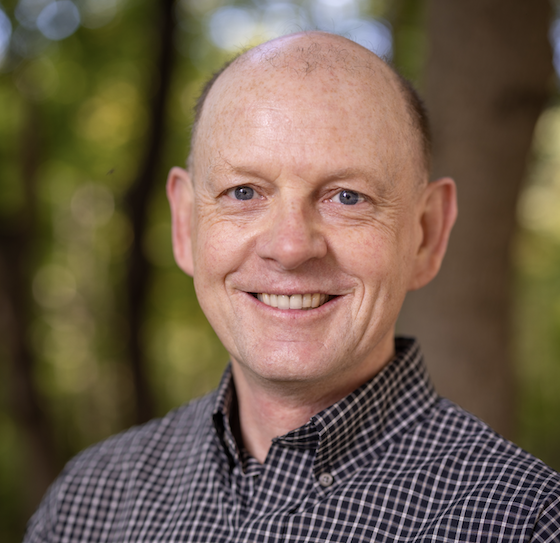 Shane G. Henderson is the Charles W. Lake, Jr. Professor in Productivity in the School of Operations Research and Information Engineering at Cornell University. His overall professional goal is to contribute to both research and learning in the theory and application of stochastic simulation and applied probability, with emphasis on the interface between these areas and optimization. He is greatly interested in and motivated by applications with strong societal relevance, including bike sharing, medical scheduling, and ambulance planning.

My primary research interests lie in the interplay between optimization and simulation. In particular, I am interested in structured simulation optimization, where the optimization problem enjoys certain properties, like convexity or quasi convexity, that one can exploit to develop algorithms that are robust and fast. Recently I have been working on simulation optimization in parallel computing environments. Specific applications include bike sharing, MRI scheduling, radiation treatment planning, call center planning, yacht match racing, and land and air ambulance deployment.

Shane Henderson teaches courses in probability and statistics, simulation, and mathematical modeling. He is a great believer in case-based learning and uses a problem-driven classroom approach in his mathematical-modeling courses. He strives for both mathematical rigor and practical relevance in the classroom.

Shane Henderson serves, or has recently served, on the award committees for the INFORMS Nicholson student paper competition, the INFORMS Pierskalla Prize, the INFORMS Saul Gass Expository Writing Award, and the INFORMS Impact Prize. He has served as Chair of the INFORMS Applied Probability Society, and as the simulation area editor of Operations Research. He co-chaired the 2009 INFORMS Applied Probability Society conference, co-edited the Proceedings of the 2007 Winter Simulation Conference, and has helped organize numerous conferences and workshops, including serving as co-chair for the INFORMS Simulation Society Research Workshop (2007, 2011) and serving on the organizing committee of the INFORMS Practice conference from 2005-2007.

Cornell research has improved bike sharing in New York City, where a crowdsourcing system that makes real-time decisions helps make sure bikes are available when people need them. Read more about With real-time decisions, Citi Bike breaks the cycle of empty stations