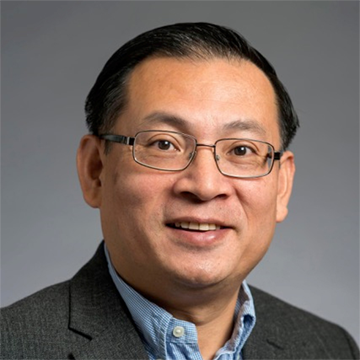 Shaoyi Jiang joined the Meinig School as Robert S. Langer ’70 Family and Friends Professor in June 2020. Prior to Cornell he was the Boeing-Roundhill Professor of Engineering in the Department of Chemical Engineering and an adjunct professor of Bioengineering at the University of Washington, Seattle.

Jiang’s research focuses on the molecular understanding, design and development of functional zwitterionic materials for biomedical and engineering applications. Since the early 2000s, his group has proposed the concept of super-hydrophilic zwitterionic materials, provided a molecular-level understanding of non-fouling mechanisms and developed several new classes of zwitterionic materials, including poly(carboxybetaine), poly(sulfobetaine), poly(trimethylamine N-oxide), poly(zwitterionic phosphatidylserine), and glutamic acid (E) and lysine (K)-containing poly(peptides). While the super-hydrophilic properties of zwitterionic materials are responsible for their excellent biocompatibility, the amphiphilic properties of their poly(ethylene glycol) (PEG) counterparts are the origin of their immunogenicity. His group has demonstrated no capsule formation upon subcutaneous implantation in mice for one year, expansion of hematopoietic stem and progenitor cells (HSPCs) without differentiation, no anti-coagulants needed for artificial lungs in sheep, no antibodies generated against zwitterionic polymers and long-lasting marine coatings.

A virtual field trip of the Jiang Lab for 3rd-4th graders by Erica Wagner. 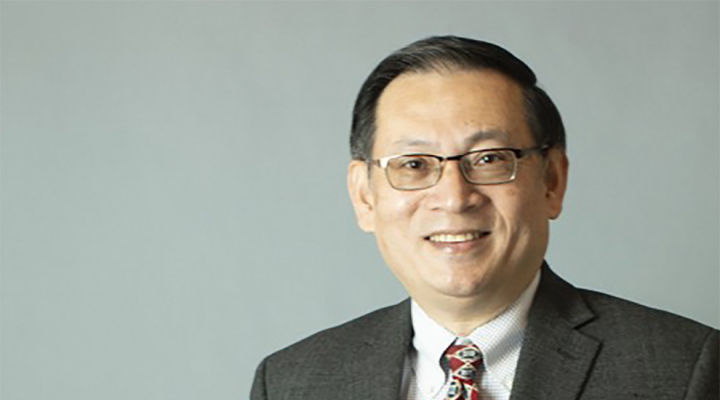 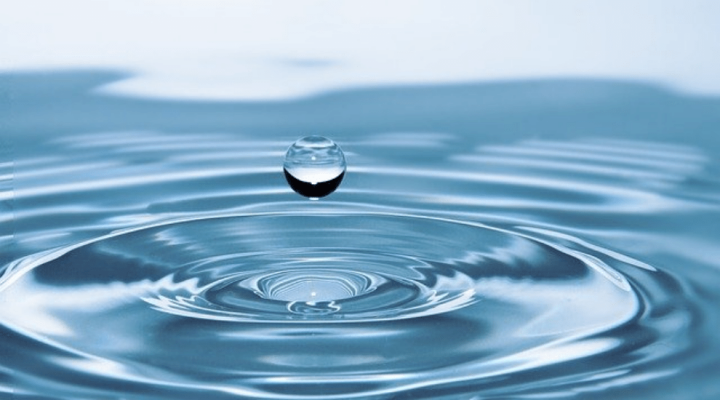 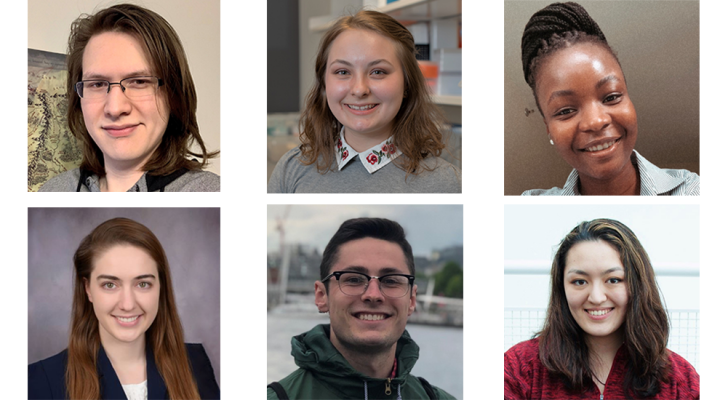