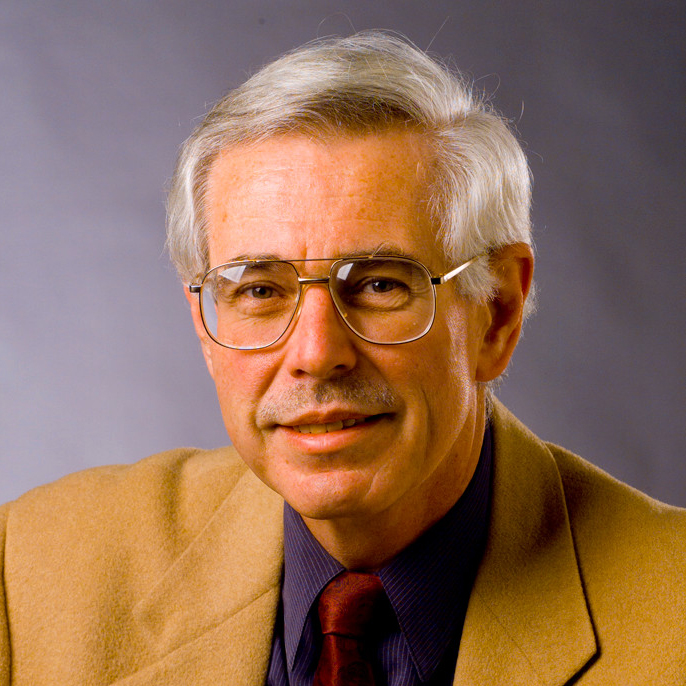 Professor O'Rourke is the Thomas R. Briggs Professor of Engineering in the School of Civil and Environmental Engineering at Cornell University. He holds a Ph.D. and M.S. degree in Geotechnical Engineering from the University of Illinois at Urbana-Champaign and a B.S.C.E. from Cornell. Professor O'Rourke has been a member of the teaching and research staffs at Cornell University and the University of Illinois at Urbana-Champaign. His teaching and professional practice include geotechnical engineering for earth retention systems, foundations, and soil/structure interaction; earthquake engineering; underground construction technology, and engineering of large, geographically distributed systems, such as water supplies, gas and liquid fuel systems, electric power, and transportation facilities. He authored or co-authored over 400 publications on geotechnical, underground, earthquake engineering, and impact of extreme events on civil infrastructure. He was principal or co-principal investigator on more than 75 research projects, and has supervised 24 Ph.D. and 22 M.S. theses. Since 1995 he delivered 200 invited lectures, keynote, and conference presentations worldwide.

He has served as chair or member of the consulting boards of many large underground construction projects, as well as the peer reviews for projects associated with highway, rapid transit, water supply, and energy distribution systems. He holds US Patent No. 5713393 for "frictionless pipe", Feb. 1998, and jointly holds US Patent No. 8701469 for flexible substrate sensor system for environmental & infrastructure monitoring, Apr. 2014.

Professor O'Rourke developed engineering solutions for problems concerning foundation performance, ground movement effects on structures, earth retaining structures, pipelines, earthquake engineering, tunneling, and infrastructure rehabilitation. He investigated and contributed to the mitigation of the effects of extreme events, including natural hazards and human threats, on civil infrastructure systems. He developed techniques for evaluating ground movement patterns and stability for a variety of excavation, tunneling, micro-tunneling, and mining conditions. He developed analytical methods and siting strategies to mitigate pipeline and tunnel damage during earthquakes, analyzed and designed high pressure pipelines, and established full-scale testing facilities for underground facilities and pipelines. He developed geographical information systems and network analysis procedures for geographically distributed infrastructure systems in areas vulnerable to earthquakes and other natural disasters. He assisted in the development and application of advanced polymer and composite materials for the in-situ rehabilitation of water supply and gas distribution systems.