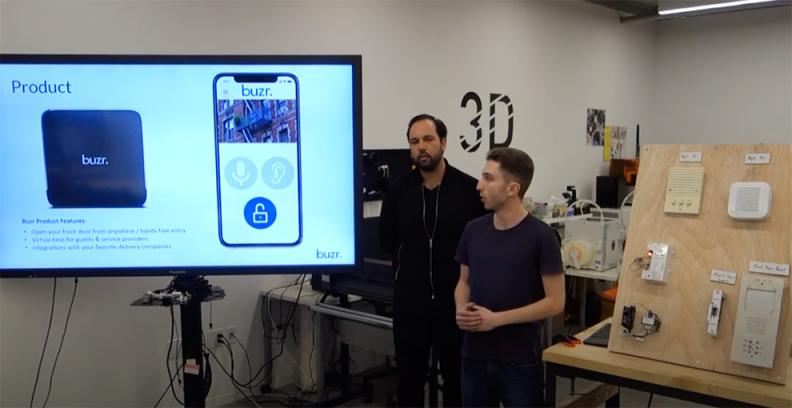 Cornell Engineering is pleased to announce the winners of the annual college-wide Innovation Competition, now in its fourth year, designed to encourage and recognize independent work from engineering undergraduate students working on innovative product concepts and prototypes outside of the classroom.

The competition took place in late spring, despite the disruptions of the pandemic. The finalist teams gave their pitches via Zoom and students called in from around the U.S. and the world. A team of judges that included Cornell faculty members and entrepreneurs selected winners.

The teams were competing for five prizes, and the judges selected six teams as winners of this year’s competition.

The First Place winner is Buzr.

Buzr is a smart entry system designed for older apartments that lets people interact with the front door of their building using a smartphone app. While other companies have built and deployed modern door entry systems, apartment buildings built before 1980 with “buzzers” connected to the building’s main door have been left out of this wave of innovation. This includes 15 million units in New York City, Boston and San Francisco alone, according to the team’s research.

Buzr works by only requiring the user to replace the unit in their apartment home, similar to the way the product Nest works with thermostats, retrofitting the building's "buzzer" system with a hardware device that connects to the internet.

With Buzr, residents receive doorbell notifications, speak to people at their front door and grant access to guests and service providers via a mobile application. It works with existing building intercom systems instead of replacing them. 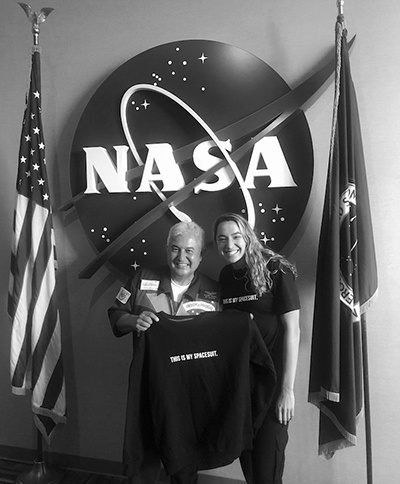 The Pao Social Innovation Award goes to a multi-disciplinary social venture which has developed an innovative solution aimed at solving a pressing global challenge. After getting invited to NASA in July 2019, Shoshana Swell ’20 was inspired to create THIS IS MY SPACESUIT, a space-inspired brand that educates and inspires students and other people around the world.

When NASA canceled its all-female space mission because it did not have a spacesuit that fit a female astronaut, Swell responded by creating accessible and unisex space-inspired clothing to inject a positive message about space exploration into everyday life and conversation. In addition to a line of clothing, the brand has hosted educational workshops across the world in Africa, Europe, and the U.S. to teach introductory wearable technology and computer skills to empower anyone to chase their own mission.

The Pao Innovation in Sustainable Agriculture Award goes to the team that has developed an innovation in smart agriculture. The PastureX team consisting of Clara Song ’21, Jonathan Moon ’21 and Michael Zhang, MBA ’20 demonstrated both environmental awareness and enhanced production. 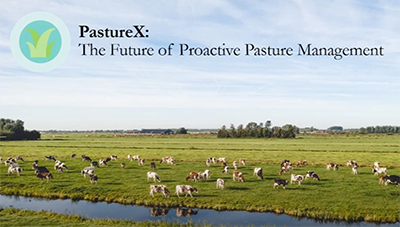 PastureX is a pasture management platform with a desktop web application and a mobile app for farmers and ranchers to make sustainable precision grazing decisions for livestock. PastureX equips agriculture customers with a comprehensive display of current and past data and empowers them to make informed decisions backed with data analysis. The goal is enabling increased livestock yield as well as substantial reductions to fertilizer runoff and soil erosion.

The Kermisch Award goes to a team whose entry includes implementation of a complex innovation into a fully-demonstrated physical prototype. Shanee Lu ’20 founded Qubit which provides a low cost, durable audio device mounted inside football helmets allowing coaches to communicate with groups of players simultaneously. Qubit tested a number of prototypes with football players. The completely self-funded company has built a large number of devices and plans to continue beta testing with high-school football teams in Texas. 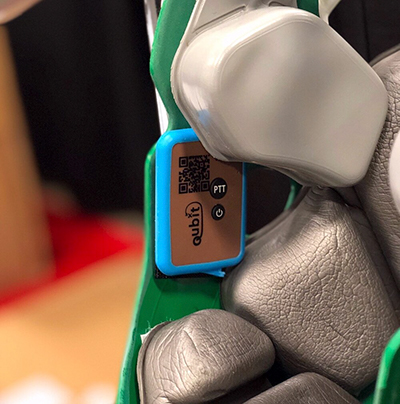 Shanee Lu said “Qubit's helmet devices enable football coaches to speak to groups of players directly. I enjoyed answering questions from the competition panel, from technical considerations to business viability. The e-ship community at Cornell is truly there for you if you choose to pursue an idea or learn more about entrepreneurship. The faculty have extensive experience and make themselves available when students seek help. You learn the fundamentals while getting real-world practice and feedback.”

Dream Haus helps realtors efficiently and accurately understand their clients' tastes in homes by incorporating the homebuyer's taste and preferences through visual search, saving realtors and homebuyers time and money.

Universe, founded by Nicolas Barone CS ’21, provides high-quality interactive computer science courses through virtual reality (VR). The company currently has thousands of users and a monthly-user-growth-rate of 180%. They have secured partnerships with AltspaceVR and Oculus. Online learning courses typically have low collaboration and completion rates, and dropout rates over 90%. The Universe VR assessment system has a user-satisfaction rating of 4.39/5.

Nicolas Barone said “the Engineering Innovation Competition gives students the confidence and resources to continue to pursue their passions. With the college’s support, I can continue to progress towards my goal of making computer science education more collaborative and engaging.”

Congratulations to all the award winners this year! We are proud to see the fascinating and innovative technologies our students have developed take root and grow in the world beyond Cornell. 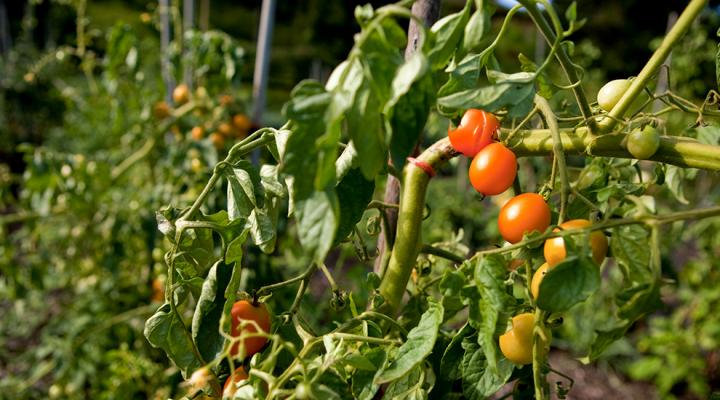 The AI Institute for Next Generation Food Systems, established in partnership with the U.S. Department of Agriculture and the National Institute of Food and Agriculture, aims to meet growing food... Read more about Cornell researchers will use artificial intelligence to develop next generation food systems 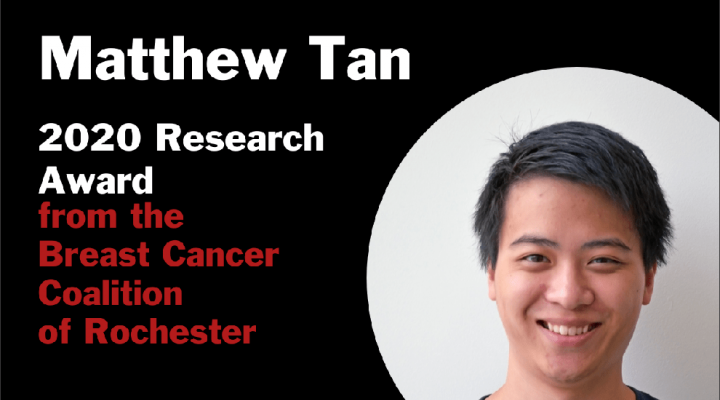