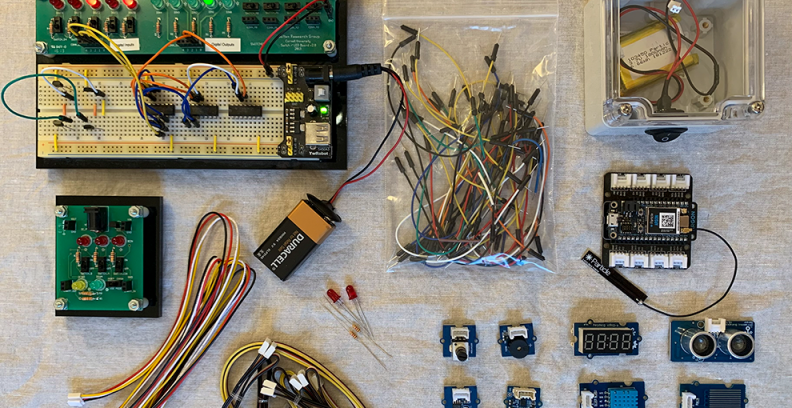 CURIE Academy, a program of Cornell’s Office of Diversity Programs in Engineering, is an all-virtual event this summer, a circumstance that provided some unique challenges and opportunities for this year’s project.

CURIE Academy is a one-week summer program for high school students who excel in math and science and are curious about careers in engineering. CURIE Academy scholars are young women of all backgrounds from all over the country who will be high school juniors or seniors.

This year’s project, designed by ECE Professor Christopher Batten, is focused on the Internet of Things (IoT) and titled Computing at the Edge. The work is organized around several themes including early disaster warning, the smart home, a wearable health monitor and digital agriculture. Project kits including a variety of digital electronics prototyping equipment have been assembled by Batten and shipped to all participating scholars.

“I'm super excited about it,” said Batten. “I think we're going to be able to turn something which might have seemed like a disadvantage into an advantage by allowing the scholars to build truly integrated systems, even though they're in a distributed environment.”

The idea is to use the fact that the students will be working in distant environments to reinforce the concepts of building internet-enabled devices that function by remote connections through the cloud.

“We want to show students the impact of computer engineering specifically in the context of the Internet of Things,” Batten said. In 2014, another CURIE Academy project explored the internet of things, but this time the scholars will be using more advanced devices and the remote experience will likely mean the results will have a greater impact for the students.

“Take, for example, a smart internet-connected sensor for digital agriculture that monitors humidity, temperature, and soil moisture,” Batten explained. “One scholar in Texas, she's going to put together a device with several sensors and write some code to program a microcontroller to monitor her environment and send messages to the cloud.”

Then another scholar, who could be in California, is going to create another device with several output devices such as digital numeric display and an alarm. She will write some code for her microcontroller to monitor the cloud and wait to receive the messages from her fellow scholar in Texas. When her microcontroller receives a message, it can display data about the remote environment or trigger an alarm in the case of abnormal conditions.

“This is kind of what we did before,” Batten said, “but it was a little anticlimactic because the students were next to each other in the lab. But this year we’ll actually see the real power of these network connected devices. We’re turning the virtual environment to our benefit and because of that, the students will actually create a truly interconnected system in a distributed fashion.”

The goal of the program is to get students excited about engineering and into STEM fields as undergraduates. Data from the past few years shows that it’s working. 88% of CURIE Academy scholars go on to choose a STEM field as a college major, and 57% of CURIE alumnae enroll at Cornell. 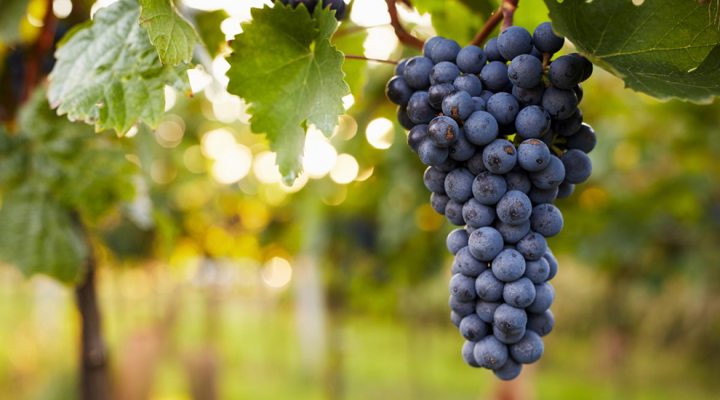 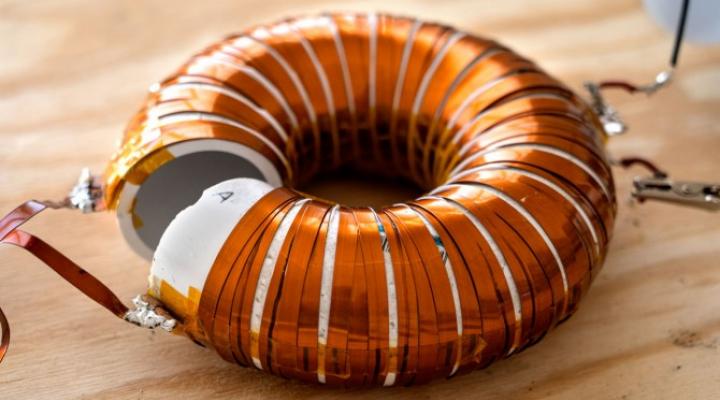 Eilyan Bitar, ECE associate professor and David Croll Sesquicentennial Faculty Fellow, has published an op-ed in the Albany Times Union arguing that "the transition to an all-electric car future won't... Read more about Prepare the grid now for electric vehicles