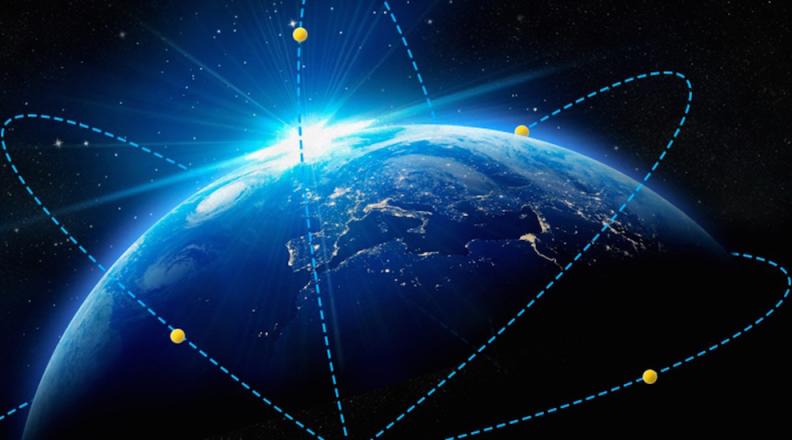 A collaborative paper between Patrick Reed, the Joseph C. Ford Professor in the School of Civil and Environmental Engineering, and The Aerospace Corporation has won the top 2020 Gold Medal prize in the global "Humies" competition hosted by the Association for Computing Machinery Special Interest Group in Genetic and Evolutionary Optimization.

The paper, "Low cost satellite constellations for nearly continuous global coverage," published Jan. 10, 2020, in Nature Communications and determined the right combination of factors that would enable a four-satellite constellation to maintain nearly continuous 24/7 coverage of almost every point on Earth. After it was published, the paper received coverage from the Cornell Chronicle and number of national media outlets.

Established in 2004, the annual Humies contest offers cash awards for human-competitive results that were produced by any form of genetic and evolutionary computation and published in open literature.

Reed's Humies prize corresponds to a $5,000 award and designation of the top evolutionary algorithm-derived breakthrough that exceeds prior human benchmarks in the evolutionary computation area of artificial intelligence for 2020. His 10-minute competition entry video can be viewed on the Humies website. 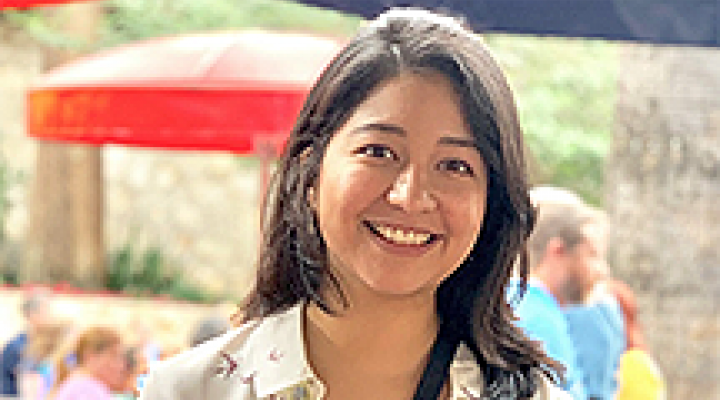 Jennifer Bustillos, Ph.D. student in the Sibley School, was selected for the Knight@KIC Fellowship

New York City residents are four times more likely to choose a store where shoppers respect 6 feet of distancing than one where no one is social distancing, according to a Cornell experiment using 3D... Read more about In 3D simulation, shoppers prefer stores with more distancing