Riding the waves straight to a Ph.D. 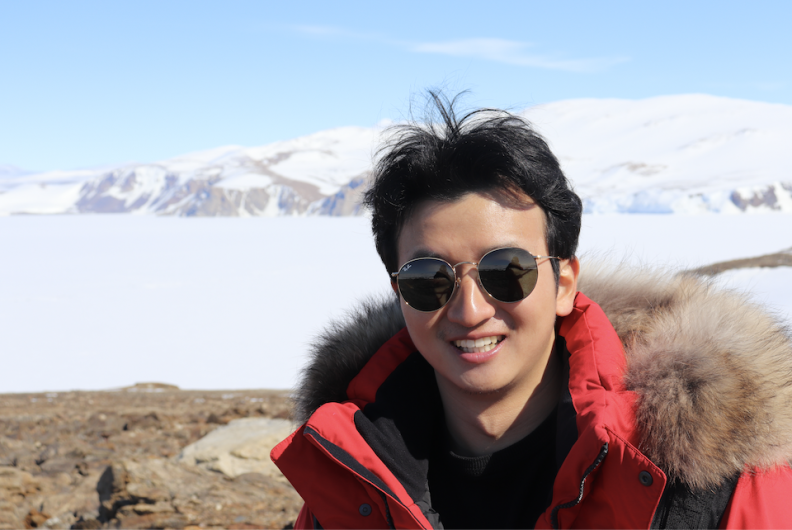 As Jun Young Song, a doctoral student in Cornell’s Department of Civil and Environmental Engineering, looks ahead to his first winter in Ithaca, it’s a safe bet that he might not even notice a prolonged Ithaca cold snap. Jun recently spent thirteen months in Antarctica and has experienced winter like Ithacans can only imagine.

Jun was working as a geophysical researcher for the Korea Polar Research Institute at South Korea’s Jang Bogo research station. “I installed and operated a seismograph in Antarctica, and that experience made me very interested in earthquakes,” Jun said. Between his 13 months in Antarctica and a long trip by icebreaker back to South Korea, Jun had a lot of time to think about what he might want to do next.

Jun grew up in Seoul, South Korea and earned a bachelor’s degree and a master’s degree in civil engineering from Yonsei University in the geotechnical engineering lab of Professor Tae Sup Yun. When he returned to Seoul from Antarctica, Yun suggested he take a close look at Cornell.

Jun researched doctoral programs that would allow him to learn more about earthquakes from well-respected researchers and quickly decided that Cornell was indeed where he wanted to be. “My advisor’s research here is a perfect fit for me,” Jun said. That advisor, Assistant Professor Greg McLaskey, has created a one-of-a-kind apparatus that can apply up to seven million pounds of force to a slab of granite three meters long.

By placing numerous motion and optical sensors on the slab, McLaskey can measure the seismic waves that pass through it during an induced “earthquake,” as well as measuring the amount of slippage that occurs along faults in the rock.

Jun, who just arrived in Ithaca in late July, does not know exactly where his research will take him. But he does know he plans to start by examining wave characteristics he measures when metal plates are struck by an object such as a metal ball. He hopes to compare the waves generated by a ball to those created when a plate is hit by a laser pulse.

This is very fundamental science, as Jun will be building up data in answer to the question, “What happens if I do this over and over with various size balls and various powers of laser pulse?” He hopes that he will then be able to apply his hard-won expertise in waves to the topic of earthquakes. And to do that he will need that special apparatus Professor McLaskey has created.

Jun is also looking forward to being a Teaching Assistant for some civil engineering classes. “I want to become a professor, so being a TA is something I have to do before I graduate. In my undergraduate years, I worked one-on-one with students and I have done a lot of individual tutoring, but I have never taught a class and I am excited to have the chance to do that here,” Jun said.

One more thrilling prospect on the far horizon for Jun is the possibility of going back to Antarctica someday to do more seismic research, but next time he hopes it will be at McMurdo Station, with its 1000 inhabitants, instead of Jang Bogo with its contingent of 18 people. However, if there is chance to go to Jang Bogo station again, Jun would prefer to stay three or four months instead of a whole year. 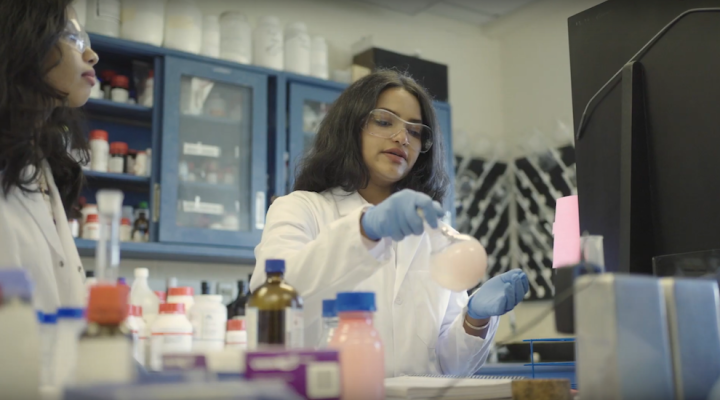 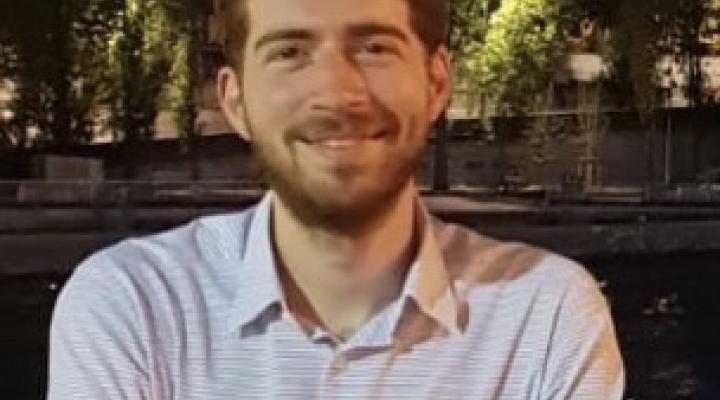 If you were at the beach and wanted to know the temperature, wind speed, relative humidity, and dewpoint of the air around you, you could pull out your phone and find that information in real time... Read more about Using simulations to see underwater "internal tsunamis" 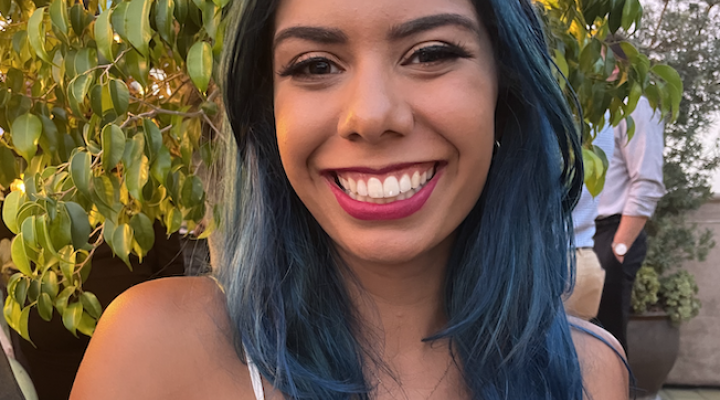 Turning to snakes for bio-inspiration

Rachel Miller is a fast learner. “I did not know that engineering was a degree you could major in until I was a senior in high school,” Miller said. “I knew that a person could study physics or math... Read more about Turning to snakes for bio-inspiration