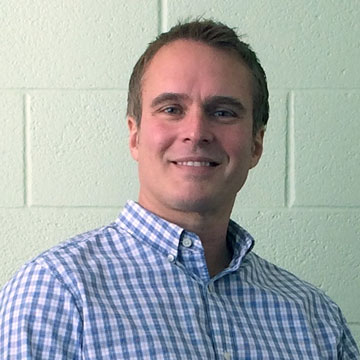 Carl Bernard is a Senior Research Associate (since 2011) and Lecturer (since 2013) in ECE at Cornell. He teaches a variety of courses in the department including ECE 3250 (Mathematics of Signals and Systems), ECE 3100 (Introduction to Probability), ECE 3400 (ECE Practice and Design), ECE 4370 (Fiber and Integrated Optics), and ECE 4110 (Random Signals in Communications & Signal processing), with new courses soon, and is involved with his research.