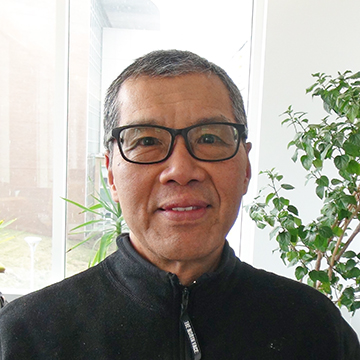 Chung-Yuen Hui majored in physics and mathematics as an undergraduate and did his doctoral work in applied mechanics at Harvard University. He joined the Cornell faculty in 1981. Hui was the recipient of several teaching awards, including the Tau Beta Pi Teaching award in 2005. He received the 3M award for excellence in adhesion science in 2011 and has published over 230 papers in international journals.

My current interest is in areas connecting mechanics and materials. In the past 10 years, I have focused my work in the areas of adhesion science, fracture mechanics and mechanics of soft matter. Recent research projects include bio-inspired architectures for controlled adhesion and friction properties, crack propagation in self-healing polymer gels with high toughness, computational and functional characterization of the molecular steps in Membrane Fusion and mapping of cancer cell traction force in 3D biomatrix.