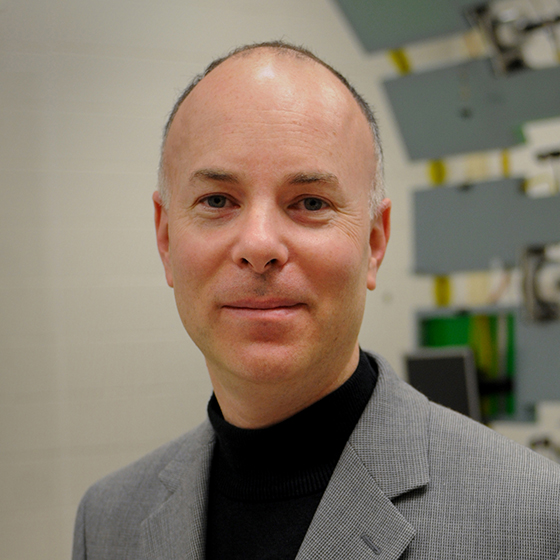 Keith Evan Green is a Professor at Cornell University in both the department of Design and Environmental Analysis and the Sibley School of Mechanical and Aerospace Engineering. Prior to joining Cornell's faculty, Green was Professor and Mickel Endowed Chair of Architecture and Professor of Electrical & Computer Engineering at Clemson University, and founding director of the Clemson University Institute for Intelligent Materials, Systems and Environments. Green earned B.A., M.S. and Ph.D. degrees from the University of Pennsylvania, and a Masters of Architecture degree from the University of Illinois at Chicago. He is a licensed architect and a Senior Member of IEEE.

Working at the interface of architectural design, robotics, and psychology, Green's trans-disciplinary Architectural Robotics Lab develops, prototypes, and evaluates cyber-physical environments and their components supporting and augmenting an increasingly digital society. The Architectural Robotics Lab recognizes the physical, built environment, from furniture to the metropolis, as a next frontier of robotics and computing. Informed by human needs and wants, Green's lab strives to realize techno-ecological systems that cultivate interactions across people and their surroundings that define places of social, cultural and psychological significance. Research foci include: HRI, continuum robots and other novel manipulators, non-anthropomorphic robot design, and non-verbal human-robot communication. Green's research trajectory is considered in his book Architectural Robotics: Ecosystems of Bits, Bytes, and Biology (MIT Press, 2016).