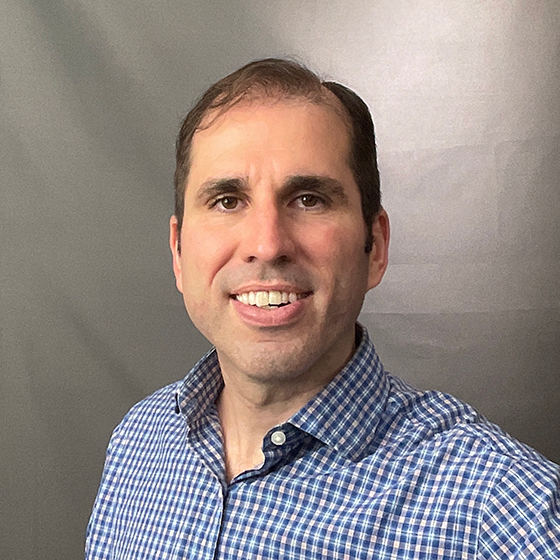 Mark M. Wilde was born in Metairie, Louisiana USA. He joined the School of Electrical and Computer Engineering at Cornell University as an associate professor in July 2022.

He is a recipient of the National Science Foundation Career Development Award, he is a co-recipient of the 2018 AHP-Birkhauser Prize, awarded to “the most remarkable contribution” published in the journal Annales Henri Poincare, and he is an Outstanding Referee of the American Physical Society.

What are the ultimate limits that nature imposes on communication and computation and what are effective procedures for achieving these limits? These are the questions that drive my research, and in order to answer them convincingly, we must reassess the theories of information and computation under a "quantum lens." That is, since quantum mechanics represents our best understanding of microscopic physical phenomena and since information is ultimately encoded into a physical system of some form, it is necessary for us to revise the laws of information and computation established many years ago by intellectual giants such as Shannon and Turing. This is not merely an academic exercise, but instead represents one of the most exciting new frontiers for physics, mathematics, computer science, and engineering. Entanglement, superposition, and interference are all aspects of quantum theory that were once regarded as strange and in some cases, nuisances. However, nowadays, we understand these phenomena to be features that are the enabling fuel for a new quantum theory of information and computation, in which seemingly magical possibilities such as teleportation are becoming reality. Several notable examples are computational speedups in quantum computing, increased communication capacities of noisy communication channels, secure encryption based on physical principles, and enhanced precision in measurements. Concepts developed in the context of quantum information theory are now influencing other areas of physics as well, such as quantum gravity, condensed matter, and thermodynamics. Furthermore, quantum information theory has given us a greater understanding of the foundations of quantum mechanics and might eventually lead to a simpler set of postulates for quantum mechanics.