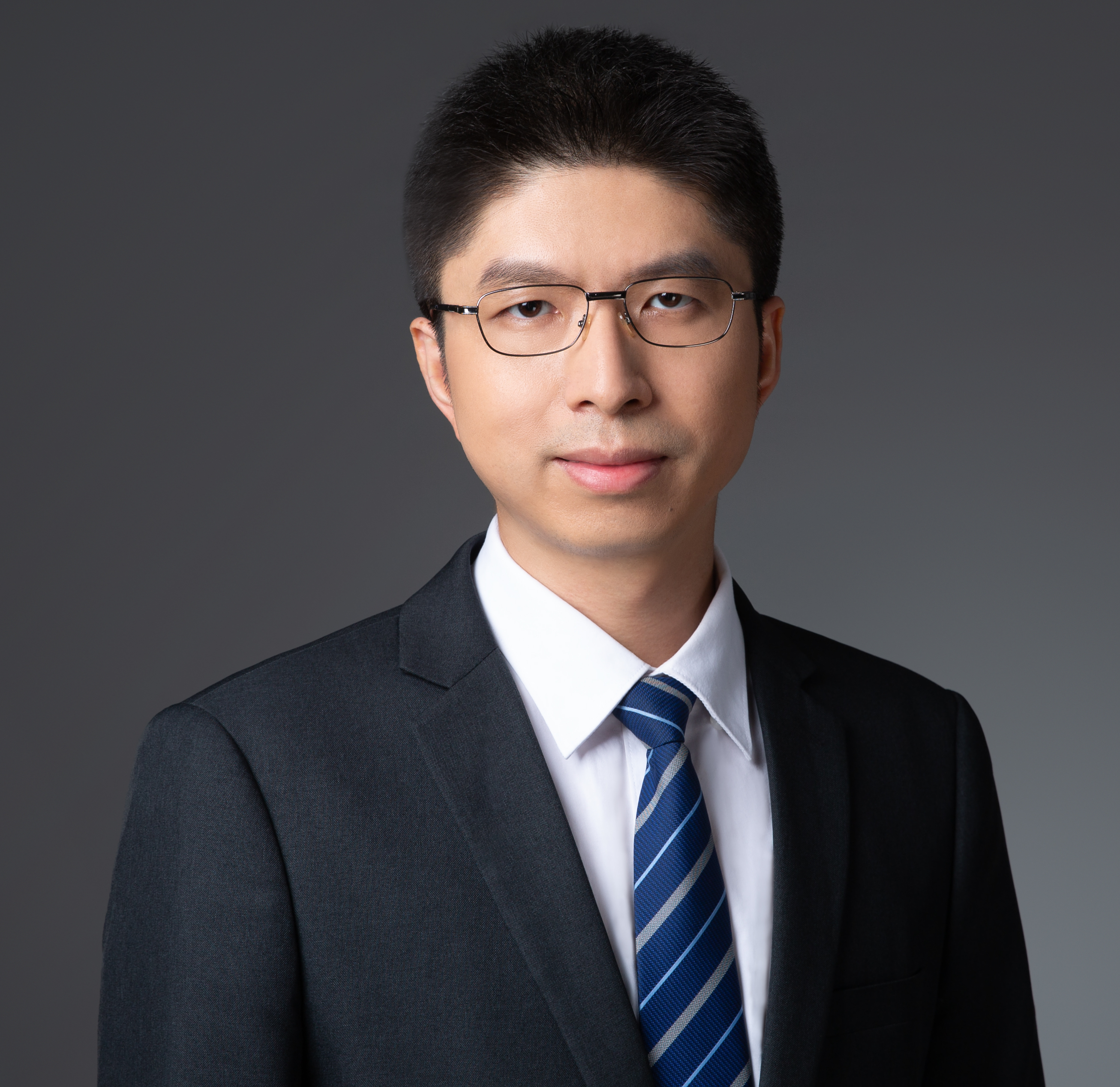 Prof. Zhiru Zhang joined the School of Electrical and Computer Engineering at Cornell University as an assistant professor in August 2012 and was elevated to the rank of associate professor in July 2018. He is a member of the Computer Systems Laboratory.

Prof. Zhang received an M.S. and Ph.D. in Computer Science from the University of California, Los Angeles, and received a B.S. in Computer Science from Peking University. In 2006, he co-founded AutoESL Design Technologies, Inc. based on his dissertation research on high-level synthesis (HLS). AutoESL was acquired by Xilinx in 2011 and its HLS tool is now known as Vivado HLS, which is the first mainstream and most widely deployed C-based design tool for FPGAs. Prior to joining Cornell, he served as a software development manager at Xilinx, where he received the 2012 Ross Freeman Award for Technical Innovation, the highest technical award given by Xilinx.