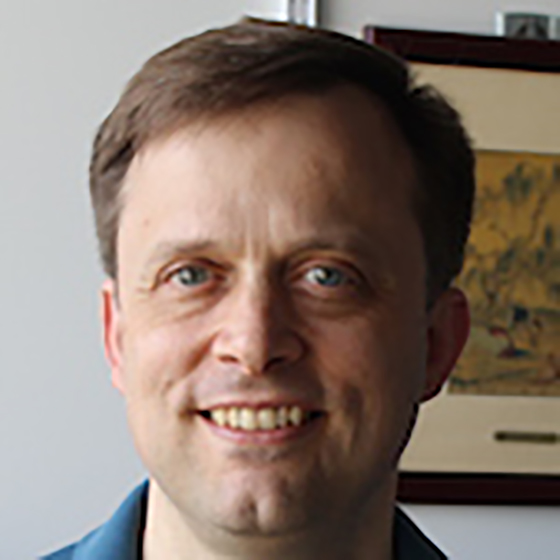 Myers is an ACM Fellow. He has received awards for papers appearing in POPL'99, SOSP'01, SOSP'07, CIDR'13, PLDI'13 and PLDI'15. Myers is the current Editor-in-Chief for ACM Transactions on Programming Languages and Systems (TOPLAS).