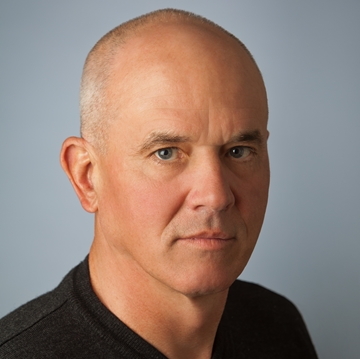 Professor Anton received his B.S at Virginia Tech in 1979, his MS at Caltech in 1982, and his PhD at Caltech in 1986, all in the field of chemical engineering. He was a von Humboldt Postdoctoral Research Fellow in Germany for just over a year before joining the faculty at Cornell as an Assistant Professor in 1986. He was a Visiting Professor at UT Austin in 1993-94 and has been an Associate Professor of Chemical engineering at Cornell since 1993.

Professor Anton’s research investigates the mechanisms, kinetics, and thermodynamics of chemical reactions in fluids and at interfaces between fluid and solid phases.