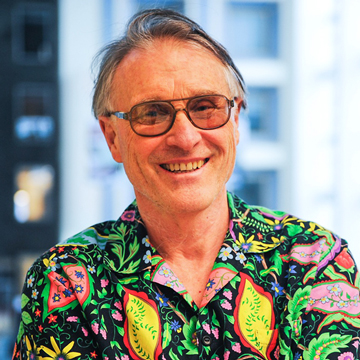 Bruce Land retired in September 2020 and was appointed Emeritus Senior Lecturer in Electrical and Computer Engineering by Dean Lynden Archer. He taught courses in ECE and advised masters of engineering projects in ECE. His courses revolved around microcontrollers, instrumentation and programmable logic. He advised the CUAUV team, Cornell Maker Club, and Masters of Engineering Organization. He began teaching at Cornell in 1998.

Land received a B.S. in physics from Harvey Mudd College in 1968 and a Ph.D. in neurobiology from Cornell University in 1976. He was a Muscular Dystrophy Association postdoc in Neurobiology and Behavior (NBB) at Cornell for three years, then a lecturer in NBB for seven years. During this time he worked with Miriam Salpeter on the coupling of activity at the vertebrate neuromuscular junction, both experimentally and by computer modeling. In 1987 he moved to the Cornell Theory Center as a computational research associate, then started supporting graphics and animation. He was scientific visualization project leader at the Theory Center from 1989 to 1998. From 1992 to 1998 he taught an introductory computer graphics course in Computer Science at Cornell. From 1998 to 2007 he taught computer programming and electronics courses in NBB.