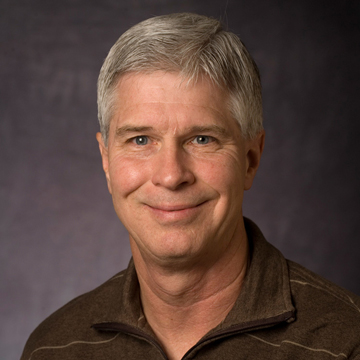 Emeritus
Electrical and Computer Engineering
ces7@cornell.edu
Back to Directory

Upon completion of his Ph.D. in plasma physics, Seyler held a post-doctoral position for two years at the Courant Institute of Mathematical Sciences at New York University working in fusion-related plasma physics. In 1978 he began work at Los Alamos National Laboratory as a research scientist in the controlled-fusion theory group. In 1981 he accepted a position in the School of Electrical Engineering at Cornell. While at Cornell Professor Seyler's research focus has been in plasma theory and simulation with specializations in space plasma physics and High Energy Density Physics. He is currently engaged in plasma simulation applied to the Cornell pulsed power experimental program.

The state of matter called high energy density (HED) plasma occurs when the energy density is of the order of 10^11 joules m^-1. Attainment of this state is required to achieve nuclear fusion in a number of schemes based on inertial confinement. Our very limited current understanding of the dynamics of HED plasmas is mostly derived from numerical simulations. However, the vast amount of physics, large dynamical range of density and pressures, and the widely separated spatial and temporal scales creates a very challenging computational problem. Further progress is dependent on advancement of numerical methods capable of meeting these challenges. While there has been a great deal of success in addressing the modeling and computation of many of the physical process underlying HED plasmas, the simulation of phenomena that are dependent on short space and time scales remain largely unexplored. My current research is simulating HED plasmas with applications to fusion and designing computational algorithmic solutions to address some computational challenges concerning issues associated with short space-time scales. The code PERSEUS developed by my group is an extended-magnetohydrodynamic code that is capable of resolving physical processes dependent on short space and time scales without the great computational expense incurred by other methods. The simulation effort in my group is closely associated with HED Plasma experiments performed on the COBRA accelerator. The experiments have provided strong support for the validity of our computational approach.

Served as the Associate Dean for Undergraduate Programs in the College of Engineering 2011-2013.