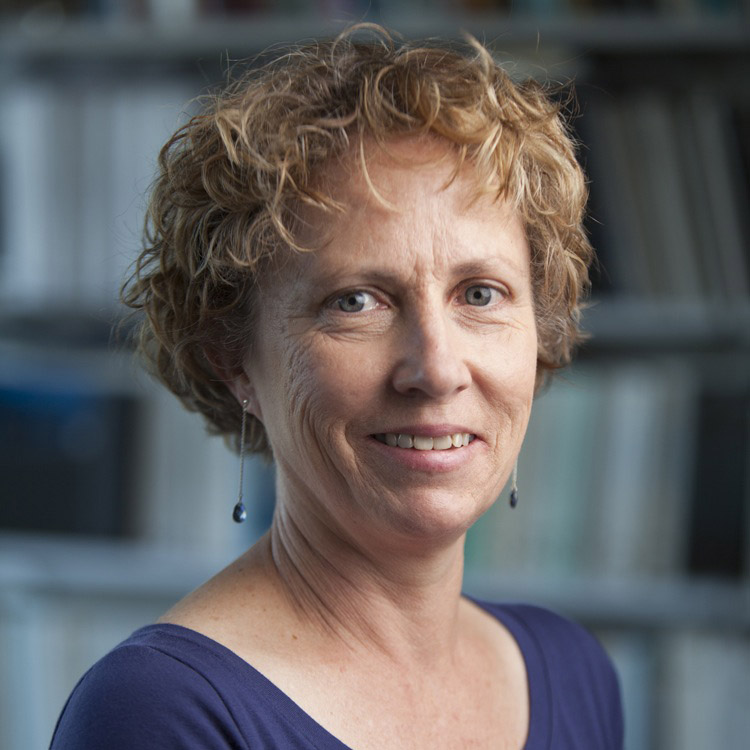 Her research is in the area of Natural Language Processing. Cardie is a recipient of a National Science Foundation CAREER award, and has served elected terms as an executive committee member of the Association for Computational Linguistics (ACL), an executive council member of the Association for the Advancement of Artificial Intelligence (AAAI), and twice as secretary of the North American chapter of the ACL (NAACL). She was Program Chair for the joint ACL/COLING conference in 2006 and has served as associate editor for JAIR (Journal of AI Research), as action editor for JMLR (Journal of Machine Learning Research), and as an editorial board member for the Machine Learning journal and Computational Linguistics. Cardie is also co-founder and chief scientist of Appinions.com, a company that specializes in sentiment and opinion analysis of text.