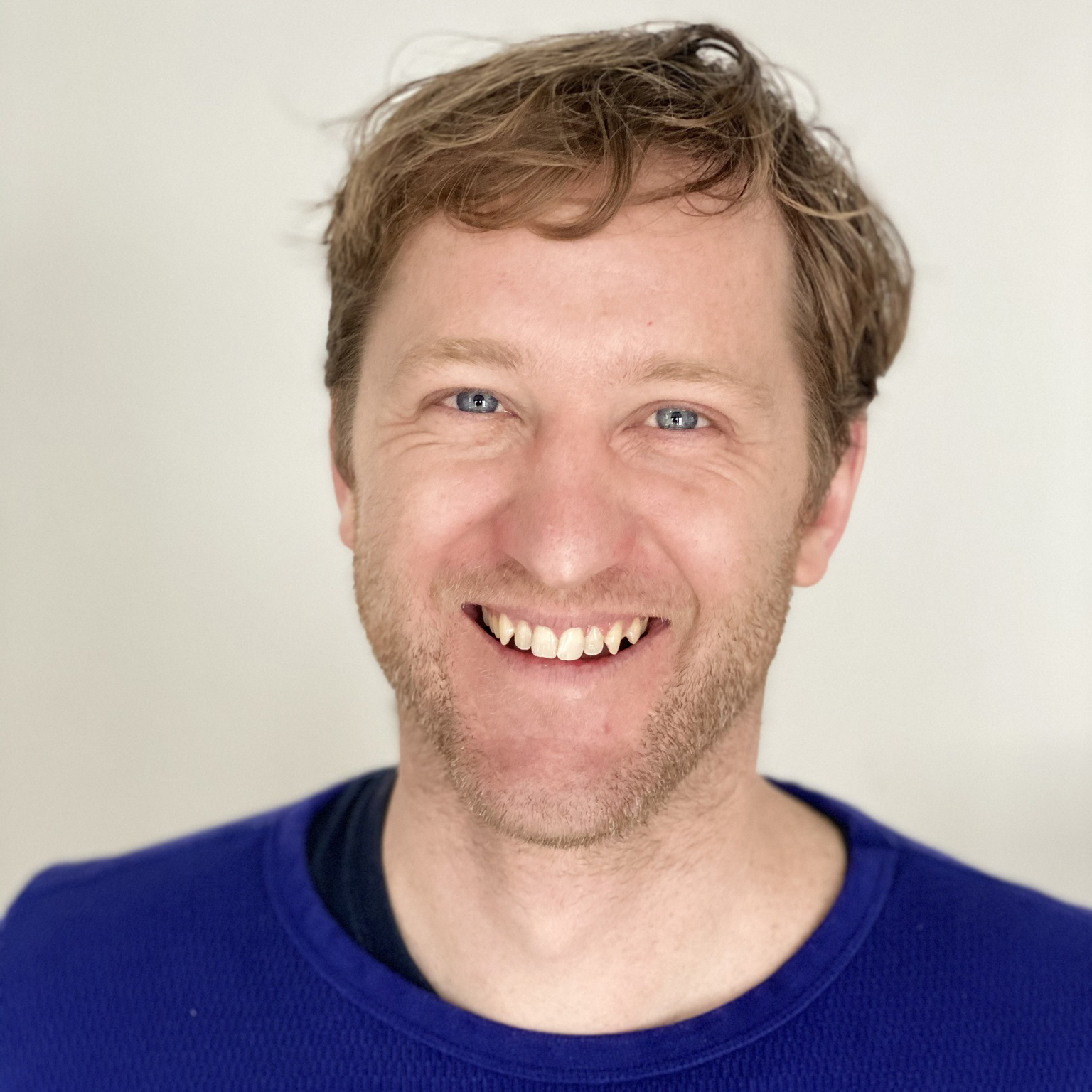 Derek Warner joined the School of Civil and Environmental Engineering in October 2007. Prior to this he was a Postdoctoral Research Associate in the Division of Engineering at Brown University, where he worked in the Mechanics of Solids Group. He completed his Ph.D. in Mechanical Engineering at Johns Hopkins University in 2006. During the 2013 and 2020 academic years, Derek was a Visiting Professor at the École polytechnique fédérale de Lausanne in Switzerland.

Derek is the director of the Cornell Fracture Group. For the majority of his academic career, he has worked with the US Navy to illuminate and model the underlying mechanisms that control the failure of structural materials, with the ultimate objective of advancing the capability to predict the deformation and failure of structures by utilizing new knowledge and modeling techniques. Since 2013 Derek has worked with the Navy to better understand and predict the performance of additively manufactured metallic components. His toolset includes: long timescale atomistic techniques (FTS, TIS), atomistic to continuum concurrent multiscale techniques (QM-CADD), the utilization of machine learning interatomic potentials, micromechanical modeling (large deformations, remeshing, microstructural modeling), and component scale fabrication, post processing, and failure modeling with probabilistic frameworks and FRANC3D crack growth software. He has directed and analyzed X-ray CT, EBSD, confocal laser microscopy, and fatigue testing.