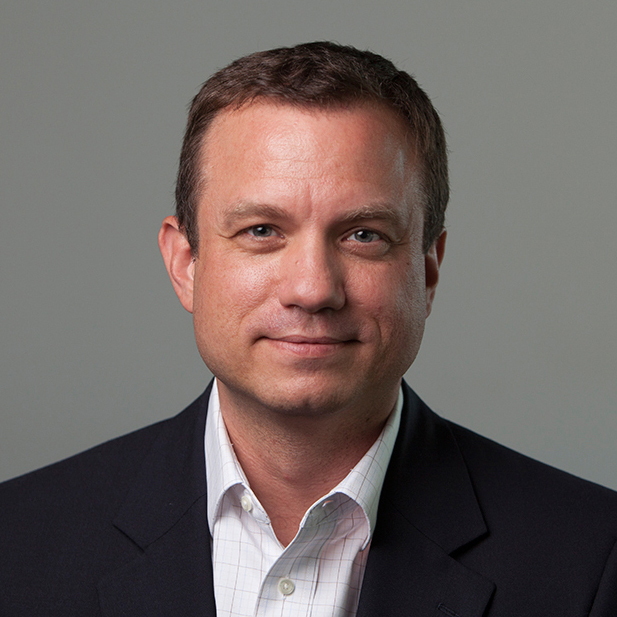 Greg Morrisett is a professor of computer science, and the Dean of the Faculty of Computing and Information Science (CIS) at Cornell University. He received his undergraduate degree from the University of Richmond in mathematics and computer science in 1989 and his Ph.D. from Carnegie Mellon University in computer science in 1995. He served on the Cornell Computer Science faculty from 1996 through 2003, and then moved to Harvard from 2004 through 2015, where he served as the Allen B. Cutting Chair of Computer Science, an associate dean for computer science & engineering, and the director of the Center for Research on Computation and Society. While at Harvard, Morrisett was named a Harvard College Professor. In 2015, Morrisett came back to Ithaca as the Dean of CIS. Morrisett's research focuses on the application of programming language technology for building secure, reliable, and high-performance software systems. A common theme is the focus on systems-level languages and tools that can help detect or prevent common vulnerabilities in software. Past examples include typed assembly language, proof-carrying code, software fault isolation, and control-flow isolation. Recently, his research focuses on building provably correct and secure software, including a focus on cryptographic schemes, machine learning, and compilers.