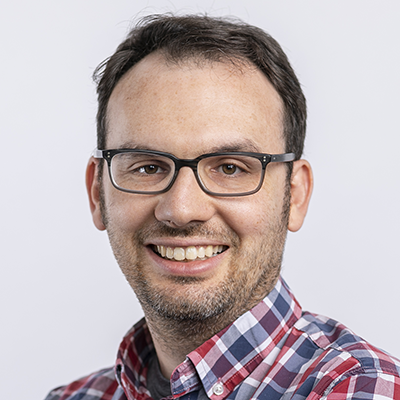 Noah Snavely is on the faculty of the Department of Computer Science at Cornell University, where he has been an assistant professor since 2009. He received a B.S. in Computer Science and Mathematics from the University of Arizona in 2003, and a Ph.D. in Computer Science and Engineering from the University of Washington in 2008. Noah works in computer graphics and computer v ision, with a particular interest in using vast amounts of imagery from the Internet to reconstruct, visualize, and understand our world in 3D. His thesis work was the basis for Microsoft's Photosynth, a tool for building 3D visualizations from photo collections that has been used by many thousands of people. Noah is a recipient of a Microsoft New Faculty Fellowship, an Alfred P. Sloan Fellowship, and a PECASE, and was recognized in 2011 as one of the Technology Review top Innovators under 35 (TR35).