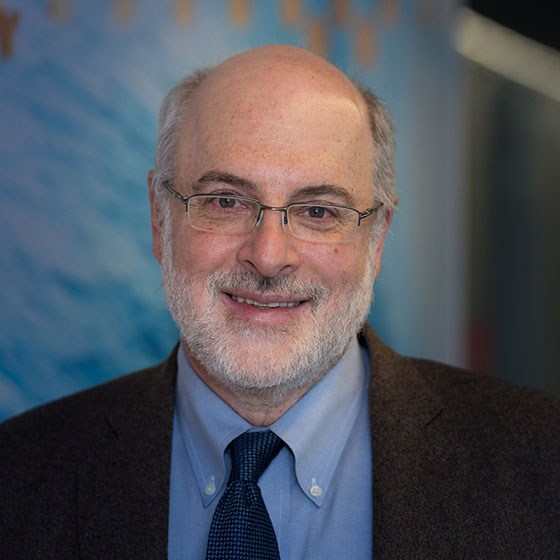 Ken Birman joined Cornell after receiving his PhD degree from U.C. Berkeley in Computer Science. He currently holds the N. Rama Rao Chair in Computer Science. A researcher in distributed systems, Professor Birman focuses on high assurance applications. His past work was used in settings that include the New York Stock Exchange, French Air Traffic Control System and US Navy AEGIS. More recent systems transitioned to companies like IBM, Microsoft, Cisco and Amazon. Professor Birman has been the Editor in Chief of the ACM Transactions on Computer Systems and has chaired or participated in program committees for numerous conferences. He has also run a number of studies on behalf of the Air Force, NSF, DARPA and DOE, aimed at understanding how best to exploit cloud computing in sensitive settings.

At present Professor Birman is working on a new software platform for reliable cloud computing to support use of machine-learning in cloud computing environments that track sensor data and need to take actions under tight time pressure.  One concrete example involves managing the smart power grid, a topic he is exploring in collaboration with the New England ISO, the New York Power Authority, and the New York ISO.     He has several recent publications on this work, and one of the main components, a system he calls Derecho, is available on GitHub.com for open-source download.  Beyond the smart power grid, Derecho has applications to other kinds of smart infrastructures (such as highways, homes, cities), and can be used to create cloud storage infrastructures that use machine intelligence to decide what to store, how to preprocess it, and what forms of indexing to run now in anticipation of future requests.

Professor Birman is a member of the Computer Science graduate field, and plays an active role in advising Cornell NYC Tech post-docs through the Jacobs' Institute's Runway program.

Professor Birman teaches number of courses.  In 2019, he is teaching CS-5412, an MEng-level course on Cloud Computing and CS-6465, a PhD class in distributed systems.