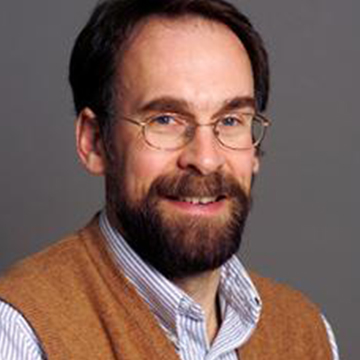 After completing his undergraduate studies in physics, Prof. Psiaki worked for three years for RCA Astro-Electronics doing mechanical design and testing. While a graduate student at Princeton, he was a National Science Foundation Fellow, a Guggenheim Honorary Fellow, and a Lothrop Honorific Fellow. Professor Psiaki joined the Cornell faculty in 1986. In 1994 and 2001 he received Lady Davis fellowships, and under these awards he spent two sabbatical leaves with the aerospace engineering faculty at the Technion in Haifa, Israel. He served on the AIAA Guidance, Navigation, and Control technical committee from 1992 to 1995, and he was an associate editor of the Journal of Guidance, Control, & Dynamics from 2001 to 2005.

Prof. Psiaki contributed filtering/estimation algorithms or hardware to the following spacecraft: the Los Alamos satellite ALEXIS, the NASA satellites AURA and AQUA, the NASA sounding rockets SIERRA, CASCADES/ CASCADES-2, ROPA, RENU/RENU-2, and MICA, and the Cornell Satellite CUSat. He developed algorithms for the NASA NAVIGATOR GPS receiver that acquires main-lobe and side-lobe signals on board spacecraft which fly above the GPS constellation. He led the Cornell team that developed a sequence of real-time GNSS software receivers culminating in the dual-frequency CASES space weather monitor. Prof. Psiaki has authored or co-authored more than 60 refereed journal articles, over 50 additional conference proceeding and trade magazine papers, and holds four patents.