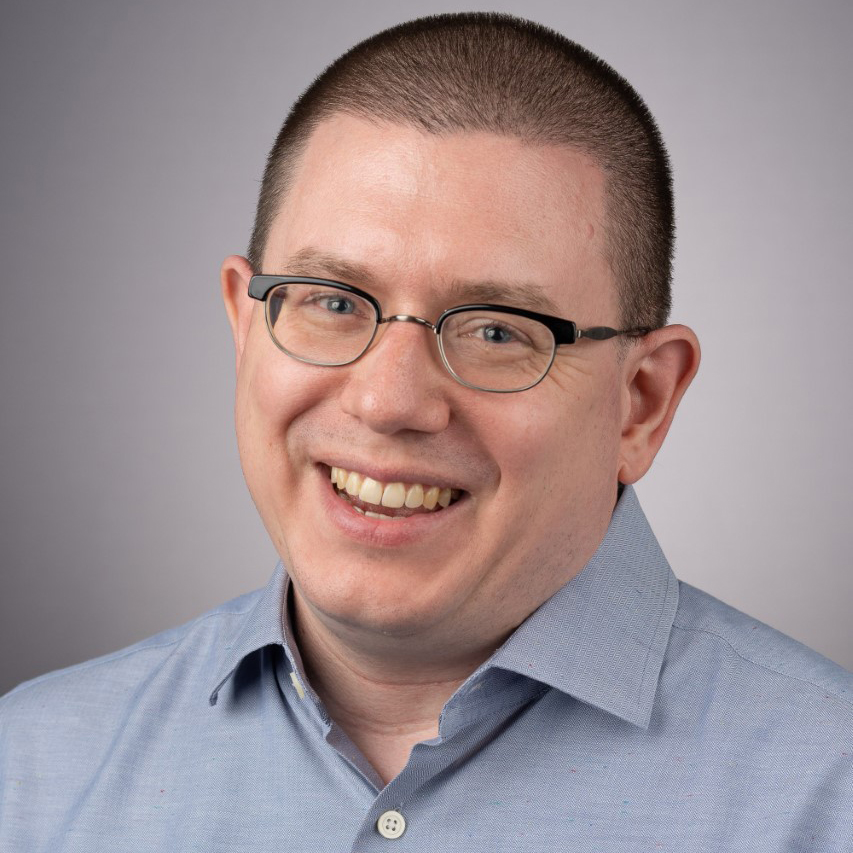 Clarkson's research interests include computer security and programming languages. His work focuses on using principled techniques to define security and to construct secure systems. He is the recipient of an Air Force Young Investigators Award (YIP).

Clarkson is the lead creator of the Civitas voting system. He served as a member of a security review team commissioned by the Florida Division of Elections for an Internet voting pilot project.

The goal of my research is to make it possible to reason about the security of systems. I seek to identify principles and methods for defining security and for building systems that offer security assurance. I employ mathematical models, programming language theory, and logics. I build real systems and analyze their security. I'm specifically interested in the following areas: