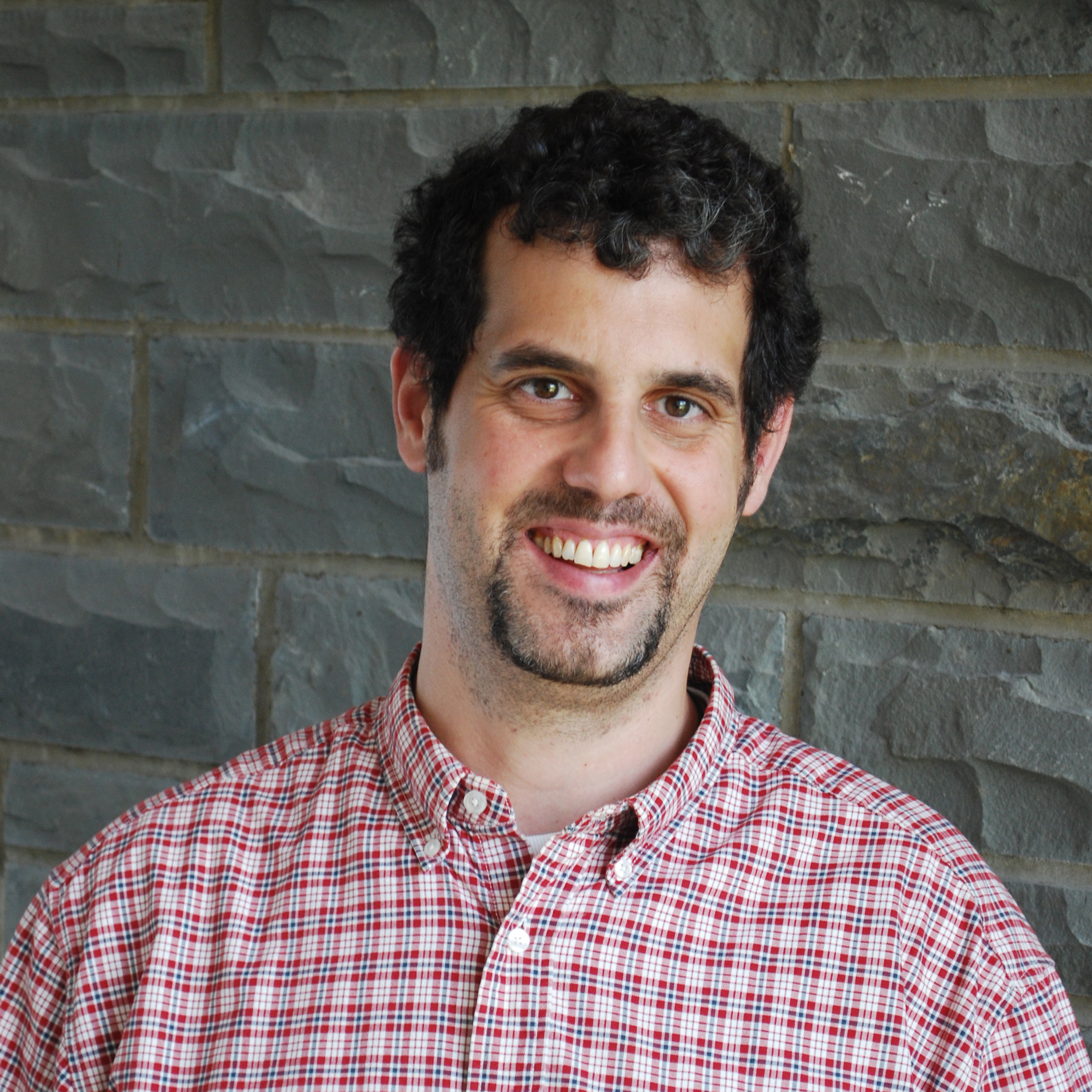 Peter Diamessis joined the CEE faculty in January 2006. He received his undergraduate degree in Mechanical Engineering from the National Technical University of Athens (NTUA), Greece in 1995. As a student at NTUA, he was an active member of the environmentalist student group. He worked for a year as a research assistant at the Computational Fluid Dynamics laboratory at NTUA focusing on the development of a multifractal cascade model for fluid turbulence.

Upon receiving his PhD, he became a postdoctoral researcher in the fluid dynamics group at the Aerospace and Mechanical Engineering at the University of Southern California. His postdoc work focused on the development and implementation of numerically stable spectral multidomain techniques and the numerical investigation of stably stratified turbulent wakes and instabilities under internal solitary waves.

Peter Diamessis's research at Cornell is focused along two main themes. One is the development of high-accuracy and high-resolution spectral quadrilateral subdomain penalty techniques for the incompressible Navier-Stokes equations which enable as realistic as possible an approximation to the environmental flow processes of interest. The other consists of using these techniques as the driver of highly parallel simulations which provide an accurate description of the relevant physical phenomena over as broad a range and separation of scales and as long a duration as possible. One group of phenomena of primary interest are high Reynolds number localized stratified turbulence and its remote and subsurface signature, as driven by the radiated internal wave field and its interaction with currents and sharp variations in the ambient density profile and the near-surface region of the ocean. The other area of physical interest is the study of instabilities and turbulence in the interior and under internal solitary waves propagating in environments of variable depth and stratification and currents and the associated impact on particle dynamics. Research topics include: Environmental fluid mechanics (turbulence, mixing, internal waves in the open/coastal ocean and in lakes), direct numerical simulation and large eddy simulation of stratified flows, modeling turbulence/turbulent mixing in geophysical flows, hydrodynamic instability theory, interaction of hydrodynamics and biology in natural ecosystems, computational engineering, numerical analysis, stable high accuracy spectral/spectral multidomain computational methods for high Reynolds number flows in complex geometries, high performance parallel scientific computing, scientific visualization.

My interest in teaching is driven by a desire to inject color in the often overwhelming subject matter of engineering and to draw to the discipline capable, yet somewhat intimidated, students, who need that extra spark from their instructor. As an instructor, I aim to convey scientific concepts in a simple, structured and appealing way. I seek to develop both the intuitive understanding of a student as well as his/her handle on the fundamental analytical tools. The physics of fluid motion are more comprehensible to students if the connection is made with examples from their every day reality. Mathematical operators and numerical algorithms may initially appear as lifeless beasts. However, if the engineering student is enabled to identify their purpose in engineering applications and is equipped the necessary understanding and intuition to handle them such mathematical entities acquire a whole new meaning and power in his/her hands.

I do not want to have a passive transmitter/receiver relationship with the students. Instead, I want to infect them with my enthusiasm for the subject and help them become actively involved in the specific course or research. Critical to such an approach is my desire to adapt to my specific audience and to introduce a colorful, interactive and somewhat theatrical element in my classroom presence.

Ultimately, I want the students to develop as independent, creative and driven scientists and engineers, both on a research and instructional level. I will be successful when, at the end of the learning process, they will no longer need me to proceed in their scientific endeavors. In this regard, it is important that the student not only assimilates the fundamentals of the specific course but that he/she continues to evolve as a critical and analytical thinker, thereby enhancing his/her ability to confront the diversity of new problems encountered in his/her future career.

On a specific note, I am on a dedicated mission to serve as a communicator between the worlds of applied mathematics and engineering/physics in terms of computational science. I want to bridge the gap in terminology and introduce state-of-the-art algorithms to the primarily the communities of Environmental Fluid Mechanics and Physical Oceanography (and other communities) and help develop a new generation of informed model users and capable code developers in these disciplines.

Scientific computing education within Cornell. Outreach program on numerical modeling at Ithaca High School. Collaboration within stratified flow community to a) identify leading-edge computational tools and propagate them within a greater audience and b) develop an intensive summer school that will identify promising rising seniors that will serve as the environmental flow model users and developers of tomorrow.