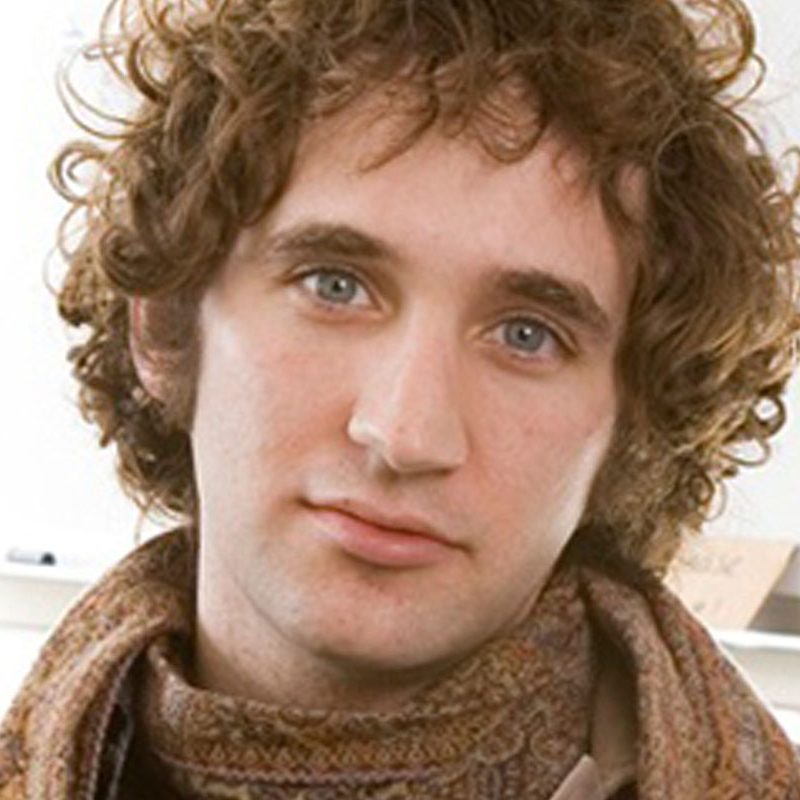 Rafael Pass graduated from MIT in 2006 and has since been a faculty member in the Computer Science Department at Cornell University. In 2013, he joined the newly founded Cornell Tech campus in New York city. His research interests are in Cryptography and its connections to Complexity Theory and Game Theory. He is the recipient of the NSF Career Award in 2008, the AFOSR Young Investigator Award in 2010, the Google Faculty award in 2015 and was named a Microsoft Faculty Fellow in 2009, a Sloan Research Fellow in 2011, and a JP Morgan Faculty fellow in 2020.