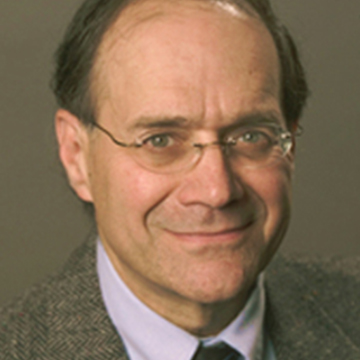 Rand joined the Cornell faculty in 1967 after receiving his doctorate from Columbia University. He was a visiting professor at the University of California at Berkeley in 1981 and at the University of California at Los Angeles in 1989. Rand received teaching awards from the Engineering College at Cornell in 1986, 1993, 1995, 2005 and 2008, and from the Mathematics Department in 2013. He is a fellow of the American Society of Mechanical Engineers. He is on the editorial boards of the Journal of Vibration and Control, International Journal of Nonlinear Mechanics, Communications in Nonlinear Science and Numerical Simulation, and the Journal of Applied Nonlinear Dynamics.