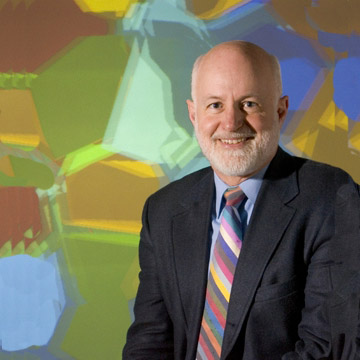 Robert L. Constable heads the PRL research group in automated reasoning and formal methods. Starting in 1983 and continuing to this day, he and by now over forty collaborators, have built, used and extended the Nuprl interactive theorem prover and the Logical Programming Environment it supports. Currently Nuprl is used in creating correct-by-construction distributed protocols. Nuprl's implementation since 2000 is itself a distributed system.

He has supervised over forty Ph.D. students in computer science. He is known for designing and implementing formal theories of constructive mathematics that also serve as programming languages, a plan he outlined in 1971. This work has led to new ways of automating the production of reliable software.

He has written three books on this topic as well as numerous research articles in computing theory, type theory, programming languages, and formal methods. Professor Constable was an undergraduate at Princeton University where he worked with Alonzo Church, one of the pioneers of type theory and the theory of computing.

His Ph.D. supervisor at the University of Wisconsin was Stephen C. Kleene another such pioneer.

I teach formal methods and programming languages and have in the past taught Theory B, semantics.