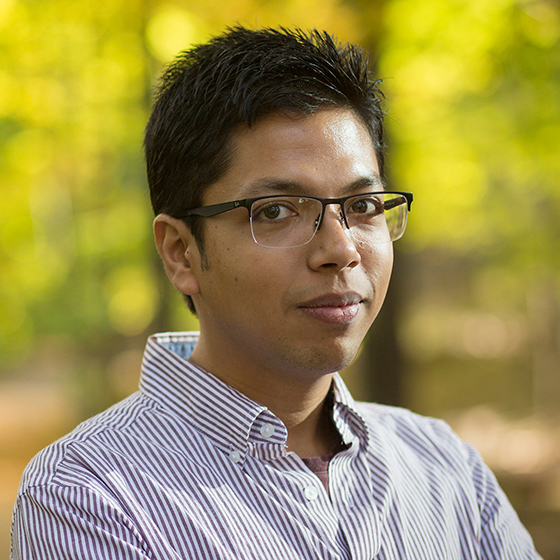 Sid Banerjee joined the faculty at Cornell in July 2015 as an Assistant Professor in the School of Operations Research and Information Engineering. He received his PhD in 2013 from the ECE Department at UT Austin, and was a postdoctoral researcher in the Social Algorithms Lab at Stanford from 2013 to 2015. He was a technical consultant at Lyft in 2014, and also interned at the Technicolor Paris Research Lab and Alcatel-Lucent Bell Labs in 2011 and 2009 respectively.

His research focuses on stochastic modeling, and the design of algorithms and incentives for large-scale systems. He is interested in settings where a large number of agents interact, either through a communication or social network, or via algorithmic means. His work spans the areas of online marketplace design, control of information flows, large-scale computing for social networks, and learning and recommendation systems for the Internet. Some of his recent work has been on incentive mechanisms in collaborative platforms, where agents can build on each other's work; on dynamic pricing in ridesharing platforms like Uber and Lyft, where there is a strategic interaction between drivers, passengers and quoted prices; and on designing scalable algorithms to personalize web searches.