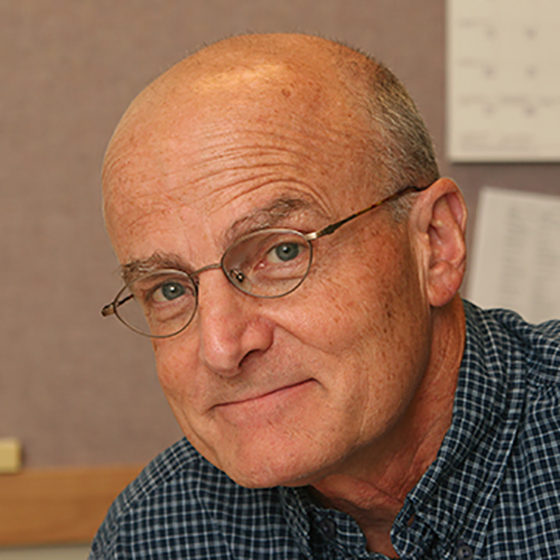 Sidney Resnick joined the Cornell faculty in 1987 after nine years at Colorado State University, six years at Stanford University, and two years at the Technion, in Haifa, Israel. He has held visiting appointments at the University of Amsterdam and the Amsterdam Mathematics Center; the Australian National University and CSIRO in Canberra, Australia; the Technion in Israel (as a Lady Davis Fellow); Sussex University, in Brighton, UK, Erasmus University Rotterdam, ETH Zurich, Department of Statistics, UNC, Chapel Hill; Columbia University; Samsi, Research Triangle Park, N.C.; Technical University Munich (as John Von Neuman Visiting Professor). Resnick is a fellow of the Institute of Mathematical Statistics, and while at Colorado State was an Oliver Pennock Distinguished Service Award winner. He is a founding associate editor of Annals of Applied Probability, and a current associate editor of Stochastic Models, Extremes, and The Mathematical Scientist. He is a former associate editor of Journal of Applied Probability and Stochastic Processes and their Applications. He served a three-year term on the Council of the Institute of Mathematical Statistics and served on their ad hoc committee on electronic publishing. He is currently an editor for Birkhauser, Boston serving on the boards of the Progress in Probability and Progress in Probability and Its Applications series and also serves on the editorial board of the Springer series Operations Research and Financial Engineering. His B.S. is from Queens College, NYC and his Ph.D. is from Purdue. Resnick concluded a five-year term as Director of Cornell's School of Operations Research and Information Engineering in June 2004. Professor Resnick has authored or coauthored 171 papers and four books.

Professor Resnick's professional interests center in applied probability and cross the boundary into statistics. Past foci include modeling questions for queues, storage facilities, extremes, data networks, risk estimation and estimation problems for tails and non-standard time series models. A recurrent theme is influence of tails, especially heavy tails where large values shock the system. Heavy tailed modeling has become increasingly important in data network modeling and finance. In network modeling, heavy tailed file sizes are the explanation for observed long range dependence in network traffic and in finance, extreme value and heavy tailed methods offer methods for calculating value at risk and probabilities of rare events in multivariate settings. The analytic basis for heavy tailed modeling is the theory of regularly varying functions; the probabilistic basis for modeling turns out to rest on stochastic point processes.

Professor Resnick serves as associate editor of three leading applied probability journals and one generalist mathematics publication. He is a founding member of the editorial board of the Springer Series in Operations Research and Financial Engineering and on the editorial board of two probability series for Birkhauser. He is often asked for advice on tenure reviews and re-appointments as well as hiring decisions.