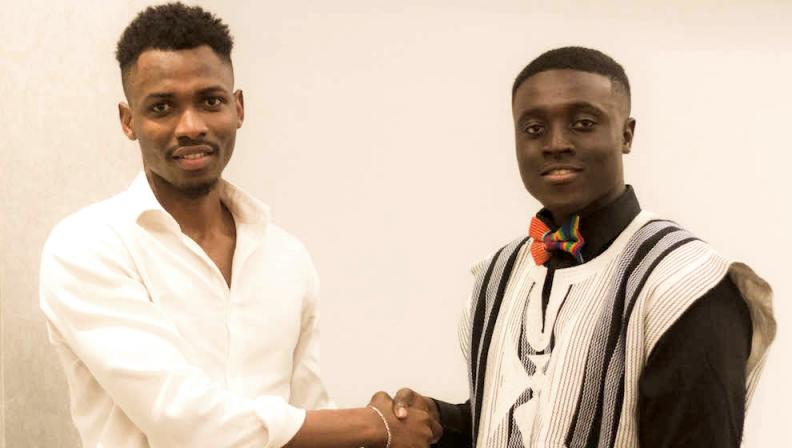 When Issah Madugu ‘20 arrived on Cornell’s Ithaca campus in 2016 he was a little homesick. He did not visit the university before starting undergraduate classes at Cornell Engineering and he was not sure what to expect. Cornell is far away from Madugu’s hometown of Kumasi, in the West African nation of Ghana. He spent a little time with family in Brooklyn before making the trek upstate and when he got to Ithaca he found nothing to remind him of Ghana.

“That was hard,” says Madugu, now in his fourth year at Cornell and preparing to graduate in May 2020 with a bachelor’s degree in civil and environmental engineering. Rather than simply get used to the absence of things that reminded him of home, Madugu decided to bring a little bit of Ghanaian culture to Cornell. He created a line of clothing using prints he designed based on patterns and fabrics from home. The line was such a hit that the Cornell Store began selling it as well.

Based in part on his success with the clothing line—called RigAfrik—Madugu decided to take his mission to the next level. In 2017 he co-founded the Cornell campus chapter of a group called Scholars in Our Society and Africa (SOSA). SOSA’s mission is to enrich and to educate growing minds in underprivileged communities in Africa. Rather than simply spreading awareness of Pan-African culture on the Cornell campus, Madugu and the Cornell SOSA chapter wanted to make a real impact in Africa.

Last fall, the group took a giant stride toward their goals. Along with Cornell SOSA CEO Nana Sarpong ’20 and COO Naedum DomNwachukwu ’20, Madugu created and hosted Cornell’s first African Development Conference. “We started with a question,” says Madugu. “How can we identify issues and then actually implement solutions in Africa?” They started planning in February 2019, with Madugu as Conference Chair, supported by three teams: Logistics, Marketing, and Finance. The theme of the conference was “Representing Africa: Redefining Contemporary Africa.”

Members of the Cornell SOSA chapter spread the word among their contacts at other colleges and when Oct. 18 arrived, so did students from Columbia, Harvard, Yale, Penn, Brown, and SUNY-Stony Brook. The main event of the conference was a case competition focused on climate change, health care, and education. Attendees were assigned to groups who then worked to identify specific problems and implementable solutions. “In the end,” says Madugu, “three teams stood out for the creative solutions they proposed.”

These three teams are now working on the next step—the actual implementation of their solutions. SOSA has funding for the groups to address a climate change challenge in Rwanda, an education challenge in Ghana, and a health care challenge in Nigeria.

“This first conference was very successful,” says Madugu. “There are people in Rwanda, Ghana, and Nigeria whose lives will be positively impacted. And it was a great way to unite people and help people in the U.S. question how Africa is often depicted in the media here. We can start to change the popular narrative of Africa as a place full of war and conflict and hunger and suffering.”

Madugu says his role as Conference Chair taught him a lot of new skills. “From February through October I learned so much about project management, working with people, and about how to create something that will not just be a one-time thing—something that will instead stand a good chance of lasting.” This experience, combined with a summer consulting internship and recent trip to Detroit for the Forbes Under 30 Summit, has got Madugu thinking about getting an MBA after he graduates from Cornell Engineering in May 2020.

Madugu also plans to co-found a luxury clothing brand with Mollie Torbin ‘20, a senior in the College of Human Ecology with a major in fashion design. “The motivation for starting this line is to create a fashionable brand that people can relate to in current trends and experience extreme quality from fabric selection to fine prints of design on the clothing,” says Madugu. “We envision this line to start at Cornell, make its way through international market and gain international recognition as a luxury brand.”

Thinking back to his arrival on campus back in 2016, Madugu says, “Cornell was such a big challenge for me at the start. I left my life and the people I know and there were definitely times that I thought maybe this isn’t the right place. But Cornell University and people I met here supported me and I realized that I can make a difference. I’m excited to see what comes next for me. I can see gaining experience here and then maybe in seven or eight years returning to Ghana and starting a business and a life there.” 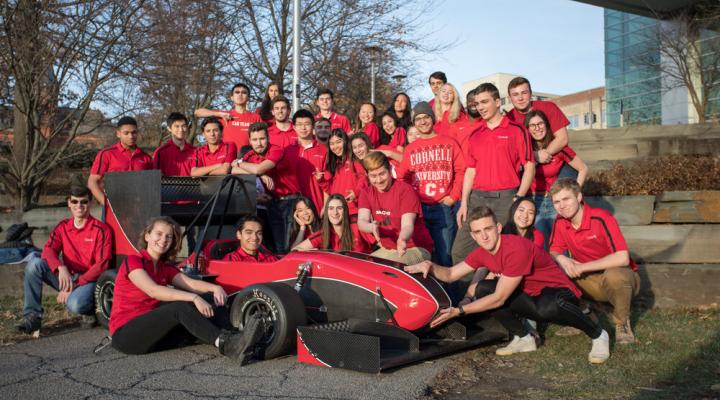 In mid-March, the world came to a screeching halt. At least, that’s what it felt like to members of the Student Project Teams at Cornell Engineering. Campus closed and in-person work was suddenly... Read more about Project Teams rise to the challenge 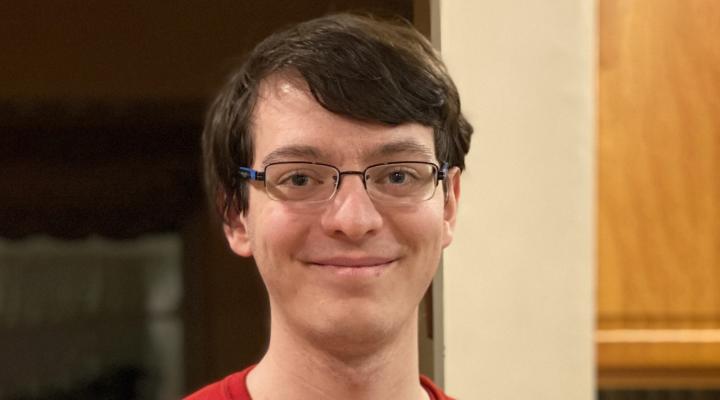 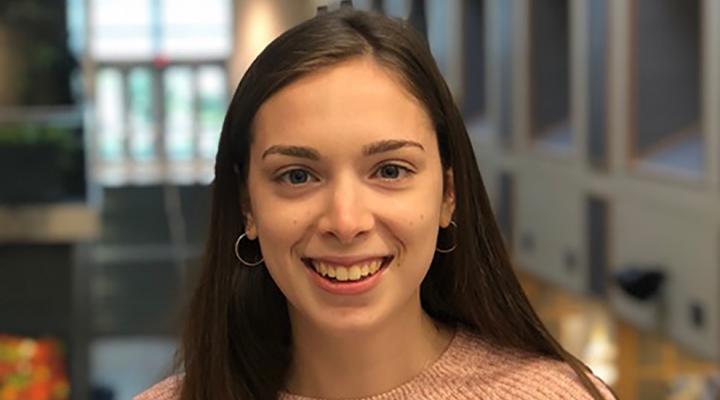