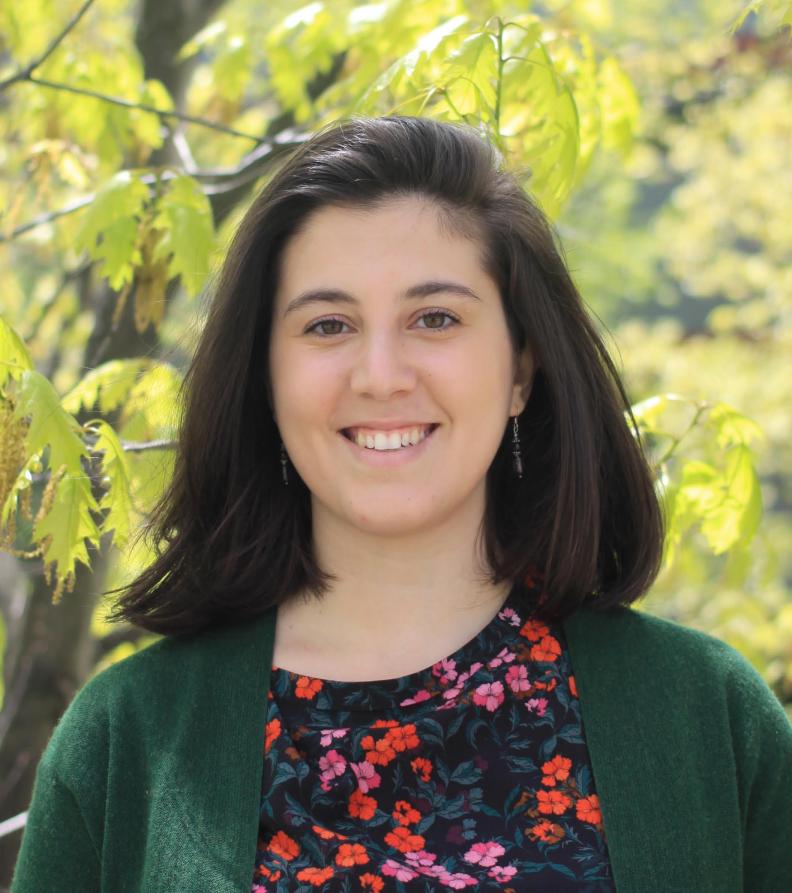 Maya Martirossyan has known something about herself since she was a small child: she is a person who always wants to be learning. When she was very young this desire made itself known by the constant stream of questions she would ask her parents. Her father, a freelance civil engineer, and her mother, who earned a Bachelor’s degree in physics, characterized their daughter as “inquisitive” (and, maybe, sometimes as “annoying”) and answered her many questions as well as they could.

Martirossyan, who grew up in Los Angeles, found herself at first drawn most strongly to mathematics. “I didn’t have a lot of exposure to science until I got to middle school,” says Martirossyan. “But once I did, I really started to like scientific topics as well. It always felt like there was so much to learn.” The high school Martirossyan attended offered some science and math A.P. courses, which she took, but the real strength of the curriculum was writing and communication. “Those four years made me a much stronger writer and helped me communicate more effectively,” she says now.

These days, Martirossyan is a Ph.D. student in Cornell’s Department of Materials Science and Engineering (MSE), where she is focused on nothing less than trying to explain how complex crystals grow. Between those high school writing, math, and science classes and her current position at Cornell, Martirossyan went to Harvey Mudd College in Claremont, California, where she earned a B.S. in physics.

“Harvey Mudd was the first time that I really doubted that I could do something,” says Martirossyan. “It was really difficult at times, but it also taught me so much about persistence and about how I learn. And then once I discovered research, it all started to make sense.” Martirossyan had several research experiences as an undergrad. For two and a half years she worked with Sharon Gerbode, who is the Iris and Howard Critchell Associate Professor of Physics at Harvey Mudd. “There was a really good fit of styles and interests between me and Sharon,” says Martirossyan. “I felt trusted, and she gave me a lot of independence. It felt like a real collaboration.”

Her work with Gerbode focused on the experimental soft matter physics of colloids.

In the summer between her junior and senior years at Harvey Mudd, Martirossyan had an REU at Cornell, so before applying for graduate school, she already had some familiarity with Cornell Engineering. It didn’t hurt that Professor Gerbode had earned her Ph.D. in Physics at Cornell and had good things to say about the University. What really sealed the deal for Martirossyan was her visiting weekend. “It was clear when I came to visit the department (MSE) that there was such a tightknit community here,” she says, “and that was very important to me.”

Martirossyan accepted Cornell’s offer of admission and then deferred beginning her Ph.D. studies for a year. In that year, Martirossyan was busy. “I did REU's at both the National Institute of Materials Science in Tsukuba, Japan, and at the National Renewable Energy Laboratory in Golden, CO,” says Martirossyan. “Also, I’m Armenian (both my parents immigrated from Armenia) so I spent a semester as a TA for a CS and a math course at the American University of Armenia in Yerevan.”

Martirossyan’s gap year between Harvey Mudd and Cornell turned out to be serendipitous, as this allowed her to start at Cornell the same time Assistant Professor Julia Dshemuchadse was beginning her tenure-track position in the department. The two spoke and emailed and realized that their styles and interests were also an excellent fit. “Julia has all the qualities that make someone an excellent advisor and mentor,” says Martirossyan, “and her work connected seamlessly with the research I had been doing as an undergraduate. It was really easy to decide to be part of Julia’s lab. It seemed like it would allow me to use my past experience while also venturing into an area of research where I had a lot to learn.”

Dshemuchadse’s lab is the CAPE CryStAL research group. The name stands for Computational Assembly, Phase Exploration, and CRYstal Structure Analysis Lab and the group studies the self-assembly and stability of complex crystal structures using computer simulations. “As materials scientists, we really want to be able to synthesize and grow new materials. We have gotten good at looking a material’s structure and knowing what its properties would be,” says Martirossyan. “Unfortunately, we have a bad understanding of how crystalline structures grow, especially complex ones.”

Dshemuchadse and Martirossyan understand that if materials scientists want to be able to make new materials that exhibit desired properties, then they will need a better theoretical understanding of how to grow those materials. In her work, Martirossyan models the interactions between virtual particles and characterizes the growth process of various structures those interactions would lead to using machine learning techniques. Her goal is to increase fundamental knowledge and understanding of how materials come to look the way they do. “I probe these basic questions with simulations,” says Martirossyan, “in order to, eventually, provide insights into the real world.”

In addition to always learning new things, Martirossyan also finds teaching very rewarding. She has found a couple of outlets for this interest here in Ithaca and the Finger Lakes region. “Before the pandemic, I was involved with CPEP (Cornell Prison Education Program) as a tutorial TA at Auburn Correctional Facility for math and science courses,” she says. Martirossyan enjoyed the experience; she and Dshemuchadse hope to co-teach a STEM class at Auburn once in-person classes are offered again.

Another outreach activity Martirossyan is involved in is called REACT, (Research Education Activities for Community Teachers), which aims to connect local teachers and educators with Cornell graduate students in STEM. REACT is modeled on a similar program at the University of Michigan and Professor Dshemuchadse put the Cornell organizers of REACT in touch with the REACT group there. Before their scheduled event could happen this past summer, COVID-19 forced cancellation of all in-person campus events.  Martirossyan and the rest of the REACT group at Cornell switched their event to be online and ended up with a full day of talks, lab tours, and activities, all planned by graduate students. “It went really well,” says Martirossyan. “We hosted (virtually) almost 20 teachers and educators this summer. We hope in future years to be able to host REACT in-person.”

Martirossyan is still a few years away from graduation and she says she does not yet know the specific path her career will take at that point, but she is pretty certain whatever she does will involve asking a lot of questions, learning all sorts of new things, and teaching a thing or two along the way as well. 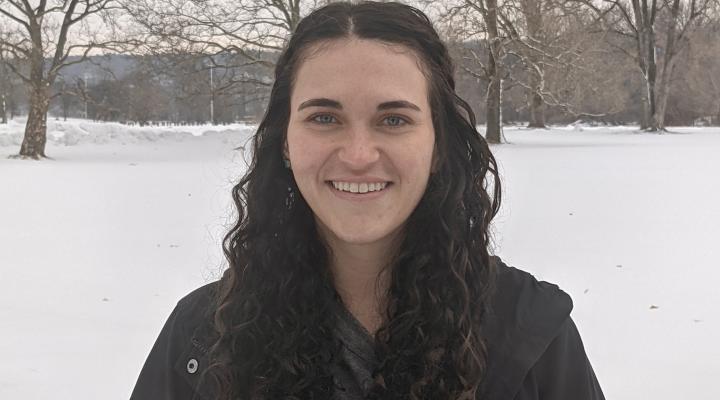 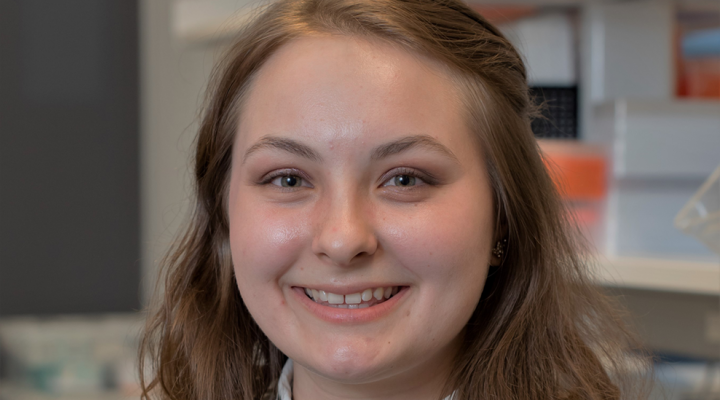