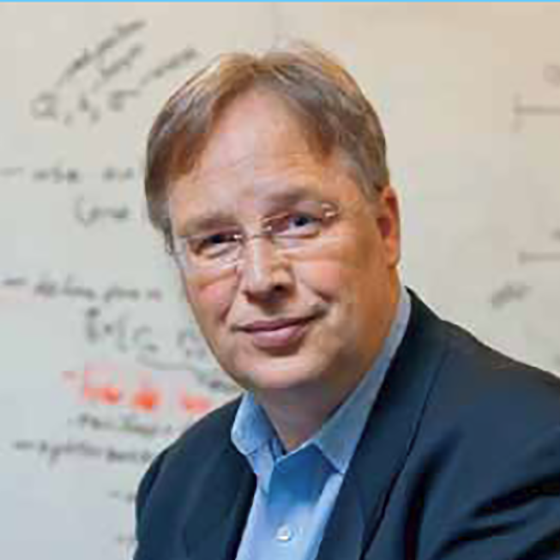 Bart Selman is a Professor of Computer Science at Cornell University. He previously was at AT&T Bell Laboratories. His research interests include efficient reasoning procedures, planning, knowledge representation, and connections between computer science and statistical physics. He has (co-)authored over 100 publications, including six best paper awards. His papers have appeared in venues spanning Nature, Science, Proc. Natl. Acad. of Sci., and a variety of conferences and journals in AI and Computer Science. He has received the Cornell Stephen Miles Excellence in Teaching Award, the Cornell Outstanding Educator Award, an NSF Career Award, and an Alfred P. Sloan Research Fellowship. He is a Fellow of the American Association for Artificial Intelligence and a Fellow of the American Association for the Advancement of Science. Web-Stat hit counters

Yahoo! News: Artificial intelligence has had its share of ups and downs recently. In what was widely seen as a key milestone for artificial intelligence (AI) researchers, one system beat a former world champion at a mind-bendingly intricate board game. But then, just a week later, a "chatbot" that was designed to learn from its interactions with humans on Twitter had a highly public racist meltdown on the social networking site. Read more about The real reason AI won’t take over anytime soon

Business Insider: Artificial intelligence (AI) became a scientific field almost 60 years ago. Ever since then, researchers have tried to achieve human-level smarts or better. Read more about Experts explain the biggest obstacles to creating human-like robots